Taraji P. Henson made her mark on the Hollywood Walk of Fame this week, finally receiving her very own star.

The “Empire” star was honored on Monday with speeches by John Singleton and Mary J. Blige, who spoke of her admiration for the actress.

“You have been a total inspiration to me. ... I never had a friend that I could call while I’m on set and say, ‘How do I do this as an actress?’ and you helped me when I needed help. In my mind, that’s rare because people don’t share and you’re a sharer,” Blige said of her friend.

Henson thanked her fans, who “mean the world” to her, for their support and spoke about how surreal the day was.

“I keep looking at that star, going, ‘Is this real?’ You know I’ve imagined it and here it is,” she said.

Taraji P. Henson tears up during her speech at her Hollywood Walk of Fame star ceremony: "I keep looking at this star going 'Is this real?'" pic.twitter.com/aDeDd1XaMy

The 48-year-old actress talked about the “long walk to fame” and how she got past the Hollywood stigma that plagues women over 40.

“I want to be around forever. I want to break through glass ceilings when they tell women over 40 that, ‘Ah, you’re done. We’re sending you out to pasture. We’re going to hire something young and sexy.’ Then when I look up and see these men doing these kick-ass roles at 60, I’m like, ‘Wait a minute, I still look good,’” she said in her speech.

The “What Men Want” star also thanked her grandmother, who was in the audience, and shared how much of an inspiration she was throughout Henson’s acting career. The actress later told ET Online that her grandmother “taught the family how to love, and she keeps us very close.”

“All my cousins and I are really, really close. But of course, she prayed. She did a lot of praying and she continues to pray for me, and like I said in my speech, her prayers definitely brought me here. So, my grandmother’s my everything,” she said.

Henson also shared a snapshot of her day on Instagram, noting how grateful she was for the honor: 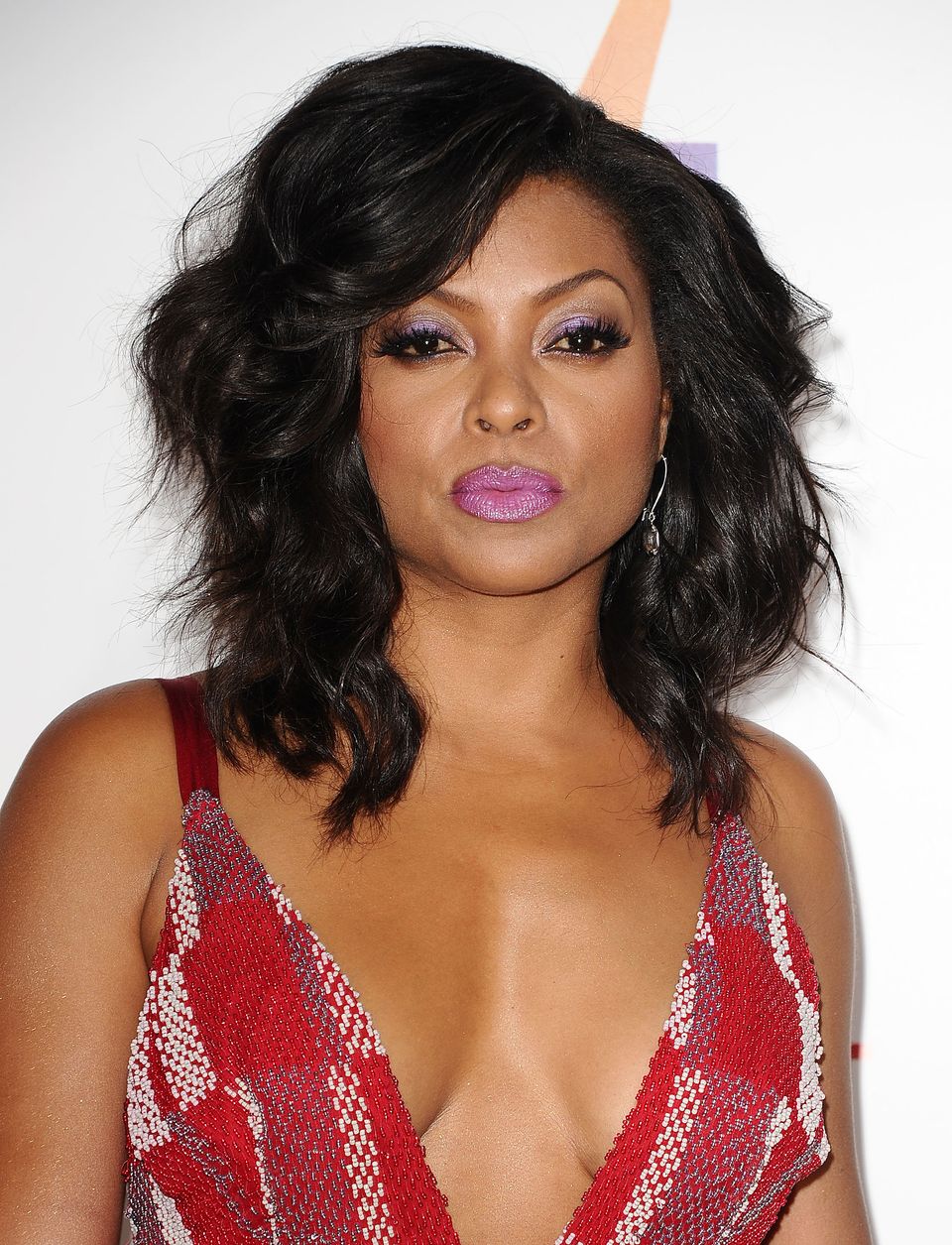