Taraji P. Henson is a star on the small screen in "Empire," but the beauty shone on the red carpet at the Critic's Choice Television Awards 2015 in a black midi-length dress by Alexander Wang. The actress, who nabbed the award for Best Actress In A Drama Series for her role as Cookie, wore a black high-neck dress with pearl detail. Her swept-back locks showed off her minimal makeup and gorgeous toned arms. 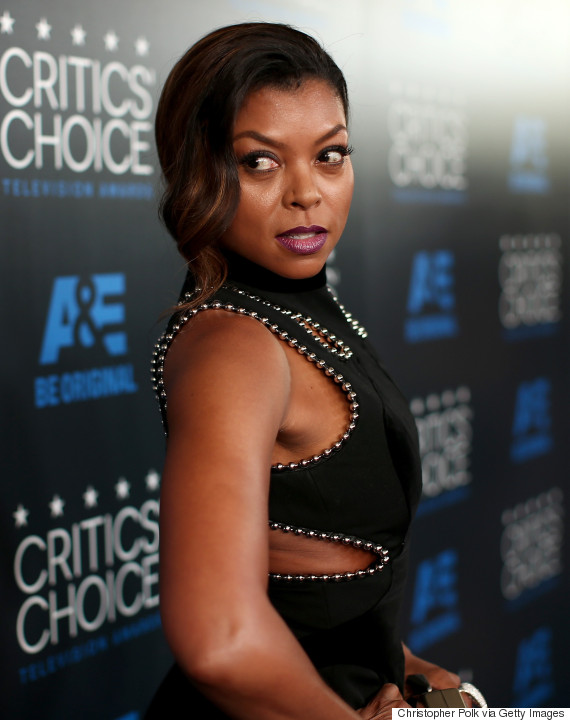 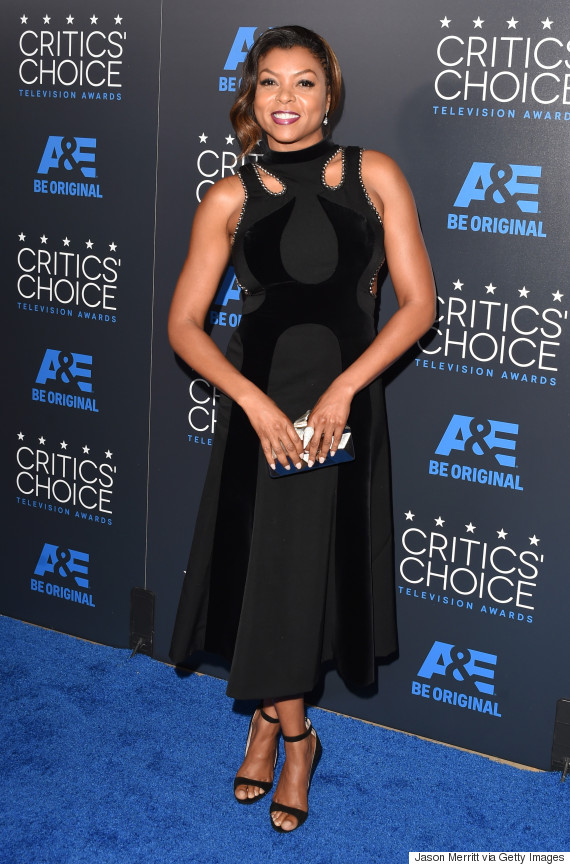