Target, the discount retailer affectionately known as “Tar-jay” by its loyal legions of fans, just suffered a huge blow to its once-stellar reputation.

The company’s “Buzz score,” a measurement of brand popularity developed by polling site YouGov, dropped by 35 points to -9 on Dec. 20, the day after Target announced that hackers may have gotten access to 40 million customers’ credit and debit card information. On Monday it fell even further to -19. Scores range from 100 to -100. 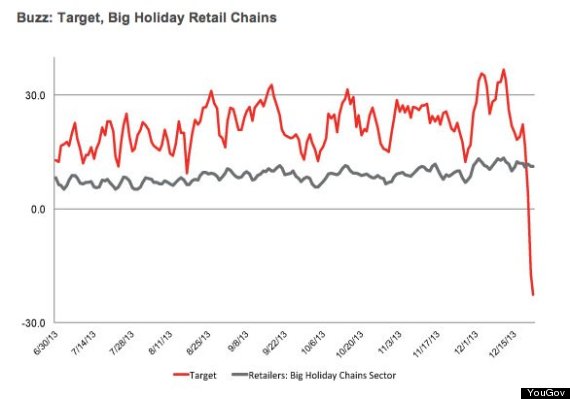 The Justice Department is investigating the data breach, which is being called the second largest incident of its kind in U.S. history. (The largest affected at least 47.5 million T.J. Maxx customers in the mid-2000s.)

To determine changes in Target’s “buzz score” YouGov consistently asked customers “If you've heard anything about the brand in the last two weeks, through advertising, news or word of mouth, was it positive or negative?” The site has interviewed at least 15,000 people specifically about Target since July 1, 2013.

As the chart above from YouGov shows, shoppers’ perception of Target dropped well below that of similar brands like Walmart, Kmart and Macy’s just before the last weekend of the holiday shopping season -- a critical time for retailers. Despite offering a 10 percent discount the weekend after the data breach, Target suffered a drop in traffic during that period, while other retailers still had a high level of transactions, according to the Wall Street Journal.

Customers affected by the Target breach complained that they had to cancel credit and debit cards just as they were rushing to buy holiday gifts. Millions of others faced bank-imposed limits on how much cash they could take out at ATMs or spend on their debit cards.

And if history is any indication, it may take several weeks before Target’s reputation recovers. It took four weeks for customers’ perception of Citibank to bounce back after a data breach in June 2011 and six to eight weeks for Playstation’s reputation to recover after a similar hack in April 2011, according to YouGov.

Target didn’t immediately respond to a request for comment. 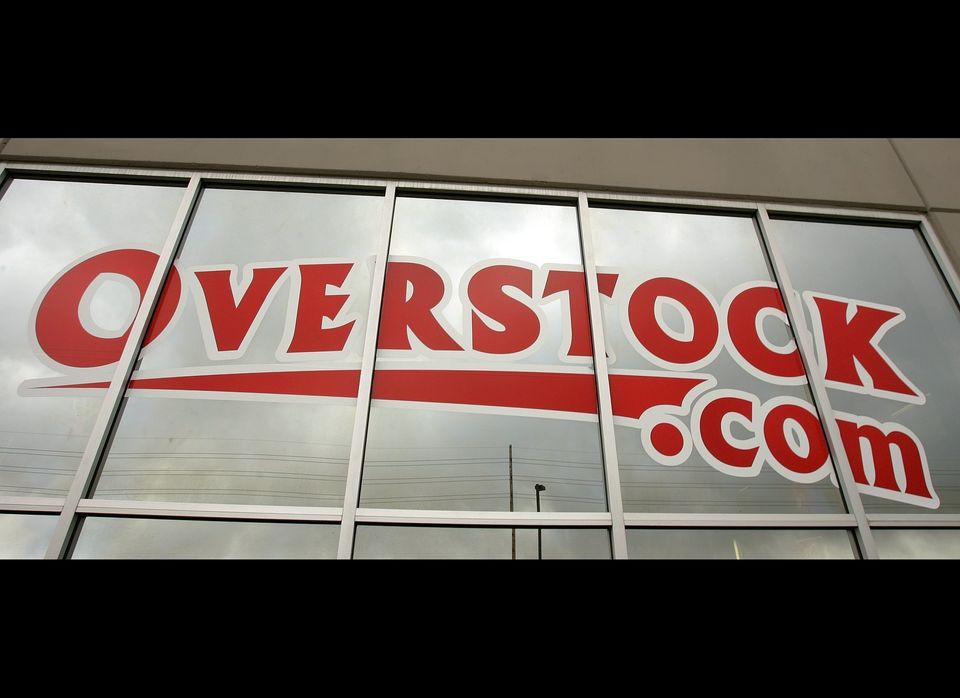