Japan's gaffe-prone deputy prime minister has said Tokyo could learn from Nazi Germany when it comes to constitutional reform, prompting a rebuke from a Jewish human rights group.

In a statement on its website late Tuesday, the US-based Simon Wiesenthal Center called on Taro Aso to clarify his comments that Tokyo, which is mulling a change to its pacifist constitution, should look to the way the Nazis quietly adopted reforms.

"First, mass media started to make noises (about Japan's proposed reforms), and then China and South Korea followed suit," Aso was quoted by Japanese media as saying in a speech Monday to a conservative think tank.

"The German Weimar constitution changed, without being noticed, to the Nazi German constitution. Why don't we learn from their tactics?"

In response, the Jewish rights group said: "The only lessons on governance that the world should draw from the Nazi Third Reich is how those in positions of power should not behave".

That has stirred strong emotions in Beijing and Seoul which have long maintained that Japan has never come to terms with its militaristic past.

Aso, who is also Japan's finance minister, is known for his sometimes uncomfortable remarks, including saying earlier this year that elderly people should "hurry up and die" to avoid taxing the country's medical system. 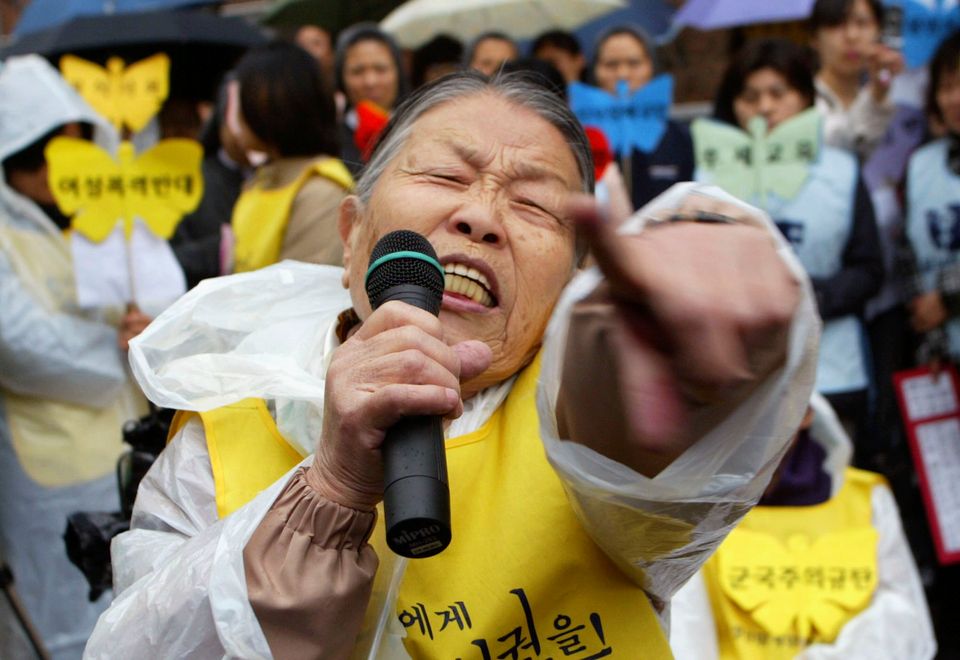