It was the late Ray Bradbury, one of America's most esteemed speculative-fiction authors, who cited novelist Edgar Rice Burroughs--best known as the creator of Tarzan--as the genre's leading authority as well as "the most influential writer, bar none, of our century."

Burroughs entered the American pop culture scene in dramatic fashion 100 years ago, introducing readers to Tarzan of the Apes (the first of 24 novels) in the October 1912 All-Story pulp magazine. The ape man later conquered every pop-culture medium, including film, stage, radio, television, comics, and mass merchandising.

Why should we celebrate a loincloth-wearing, knife-wielding character of literature who consorts with apes? Because the tales featuring this feral force of nature have inspired generations of readers to exercise the power of their imagination and seek to expand the boundaries of achievement.

Primatologist Jane Goodall, scientist Carl Sagan, and President Ronald Reagan are among those joining Bradbury in citing Burroughs's influence on their life path, along with authors such as Arthur C. Clarke and Michael Chabon. Not bad for a roving dreamer who failed in every occupational undertaking until, at age 36, he made one last, desperate gambit to bootstrap his family out of poverty by writing fiction--and, in this, came to embody the American Dream of success through hard work and perseverance.

At the century mark, one of the world's most enduring literary franchises is honored with a gallery of art in Tarzan: The Centennial Celebration (Titan Books, 2012). 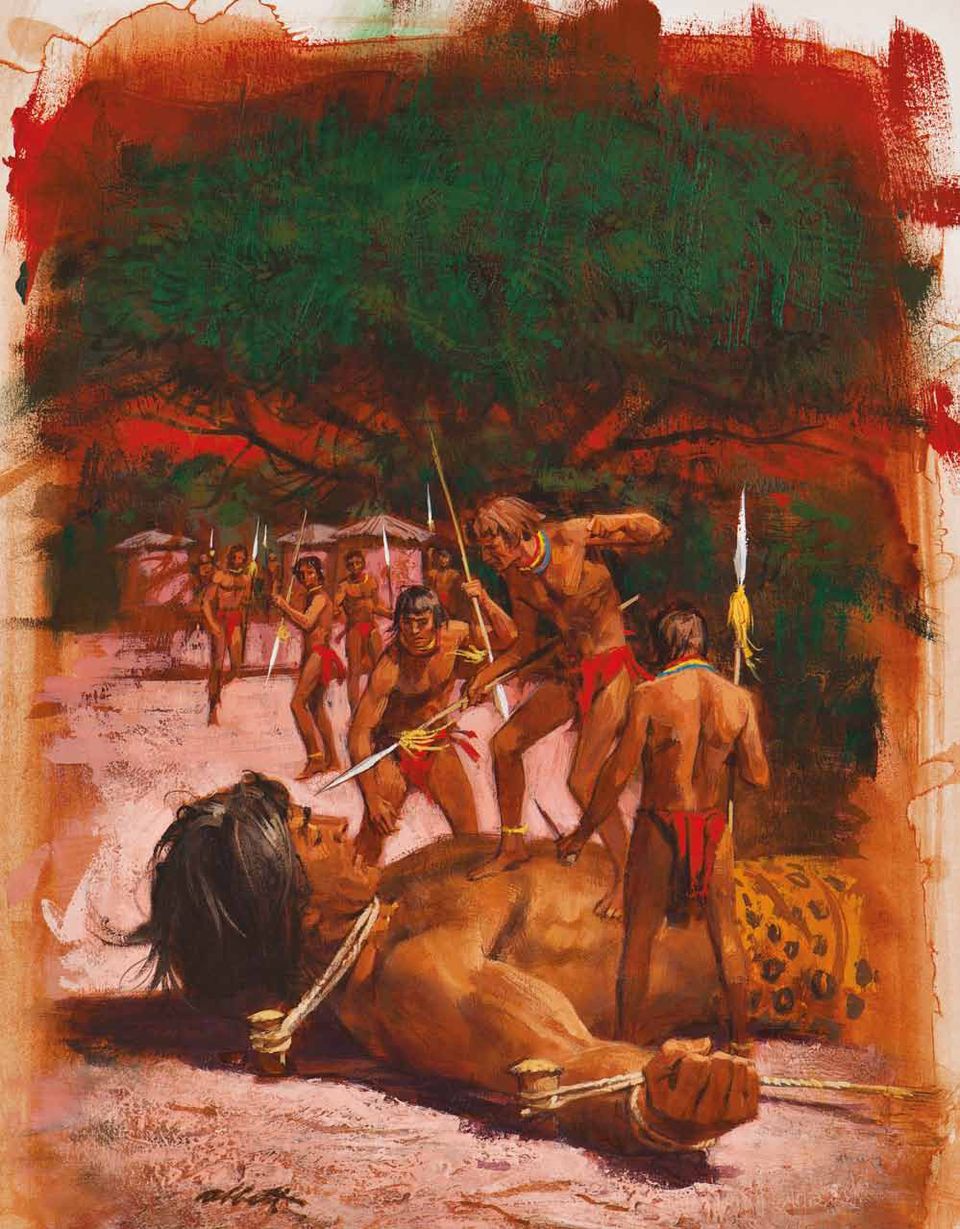