The promise of a revamped Taste of Chicago was trumpeted — hard — last year by Mayor Rahm Emanuel and the city's Department of Cultural Affairs and Special Events, but new figures show the once-bustling food festival is still hitting a flat note.

WBEZ reported back in October that 14 weeks post-fest, city officials were still tight-lipped on how much the reconfigured Taste lost; DCASE Commissioner Michele Boone did at least divulge the new five-day event “didn’t come close to breaking even.”

The firm numbers came out today in a new Chicago Tribune report, which reveals the struggling festival lost a whopping $1.3 million dollars in 2012. While the figure isn't staggering, the single-year loss is big compared to hits sustained in years past.

At the conclusion of the 2012 festival, Emanuel christened the re-worked Taste a success, telling the Sun-Times, “It’s one of the best-attended we ever had...The attendance was up. The participation was up. The restaurateurs liked it."

WBEZ reports the Taste had been a profitable enterprise in the early 2000s, taking in between $1 million and $2 million a year — and helping to pay the tabs for many smaller festivals that regularly dipped into the red.

The raucous 2008 Taste included the arrest of a man with a loaded shotgun and many more public brawls under-reported in mainstream media outlets, kicking off a string of violent Tastes that caused attendance numbers to sag.

After profitability took a dip, in 2011 Emanuel decided to slash the Taste from 10 days to just five, moved it from its prime-time spot on the summer calendar — Fourth of July weekend — to mid-July, yanked the lakefront fireworks from the program and started charging $25 a pop for seats to the musical acts in the Petrillo Music Shell in Grant Park.

With the grim news on the festival's earnings (or lack thereof), WGN reports Emanuel's office is "backing off the push to make the lakefront festival profitable" and saying that safety, not stacks of cash, is the focus.

"The whole thing is, we wanted to make sure it was the safest, most family-friendly event possible," city spokeswoman Eve Rodriguez said Tuesday. The Tribune said last year's festival drew 1.2 million people. "With the changes made last year, we believe the Taste is headed in the right direction."

This year's Taste of Chicago will remain largely the same as last year: shorter, mid-July, no fireworks and with charges for special band shell seating and gourmet food options.

Taste Of Chicago Lost Money To The Tune Of $1.3 Million In 2012; Mayor Had Called It A Success
Taste of Chicago: Healthy Options 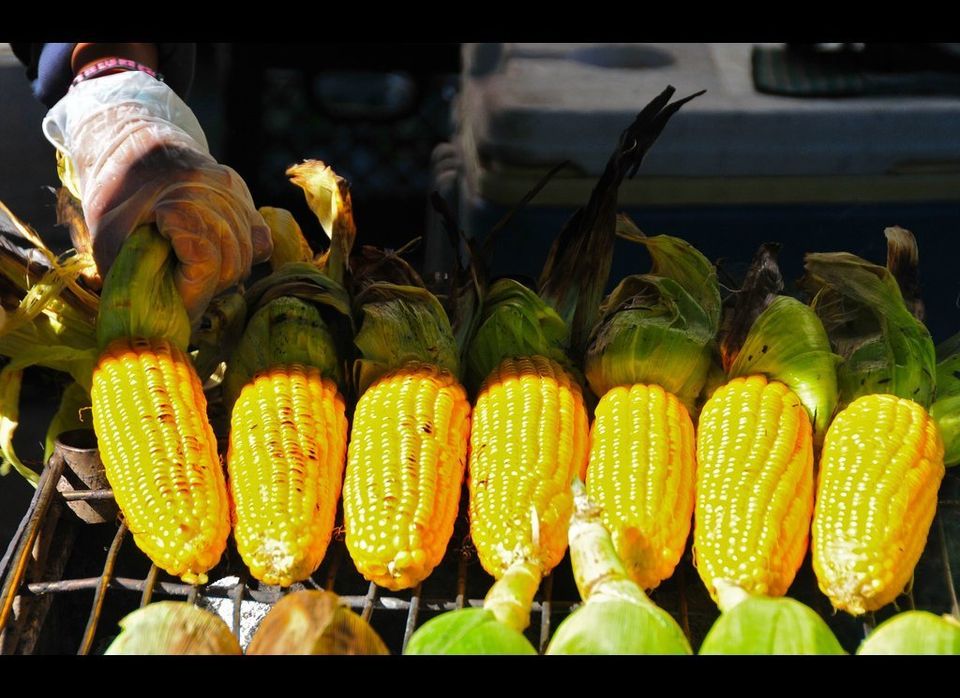