The Compliance Advisor Ombudsman (CAO) provides recourse mechanisms for communities who are affected by projects supported by the World Bank Group's International Finance Corporation (IFC). Concerned communities can petition the CAO to look into claims that the project is not living up to its agreed terms and safeguards. These safeguards can encompass anything from labor issues to environmental degradation and everything in-between.

On the surface, having an accountability system in place is a big achievement for civil society. This internal World Bank Group watchdog is a critical institutional measure to address grievances. It truly is a step in the right direction. But having a policy and enforcing the policy are two totally different and separate things. After all, law without enforcement is no law at all. 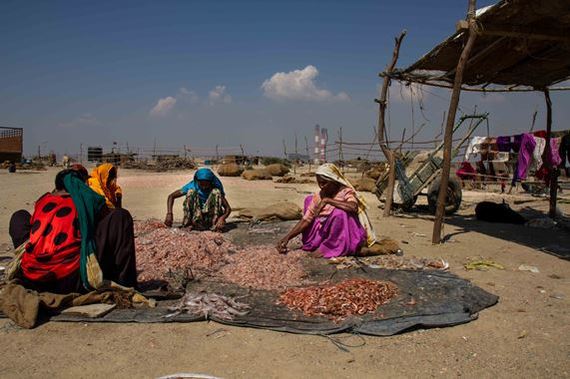 With that in mind, in August 2013, the CAO published its audit report on the Tata Mundra coal-fired power plant in western India. The results were not pretty. This report detailed a number of serious infractions including land acquisition abuses, biodiversity conservations violations, and perhaps worst of all, complete indifference concerning the cumulative impacts of the projects surrounding the plant on the local community and population.

That was some eighteen months ago. The Association for the Struggle for Fishworkers' Rights, which represented these communities in western India, sounded an alarm as far back as March 2014 that the CAO reported violations and material harms were falling on deaf ears. CAO did not give up on its work and did not turn a blind eye to what is still continuing apace at Tata Mundra.

Has the situation improved?

CAO's follow-up report says that little if anything has changed. Not at Tata Mundra and what's more disconcerting, not at the IFC. In a letter dated January 20, 2015, from the IFC to the CAO, the IFC sounds all the right bureaucratic notes without actually saying or agreeing to anything. All that IFC offers is a loose commitment to doing an action plan based on studies after studies. This was the same response they published last year, but it's not going anywhere. The economic condition of affected fishermen and farmers has not improved. 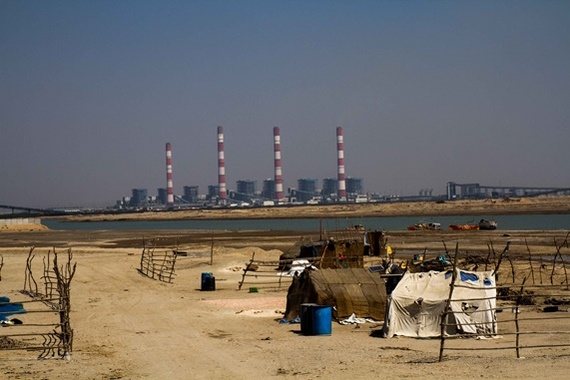 So at this point there's an independent monitoring group in the CAO that is doing its job and doing it well. The local communities and peoples have been supporting their work. But the IFC, under President Jim Kim's watch, keeps ignoring and dismissing the findings. Its official response is filled with bureaucratese but there's no movement in remedies. Responses have not led to improved outcomes. For the local populations and the civil society organizations that support them, enough time has been wasted waiting on the IFC. It is long overdue for the World Bank Board and Dr. Jim Kim to intervene.

Safeguards are being blatantly ignored. Local populations - the same populations that are supposed to benefit from the plant - are being adversely affected. Air and water standards are being flouted. And those that have the power to change the status quo at Tata Mundra - the IFC with its investment capital - refuse to act. Dr. Kim must intervene. He needs to ask his administration and staff at the IFC to do their jobs with the same independence and vigor that those at the CAO have shown. If he does not - if nothing changes - what reason would any local population or government or civil society organization have to trust the word and promises of the World Bank Group in the future? There is much more at stake here than a power plant in western India. The reputation of the Bank and of sustainable international development is hanging in the balance.