One of your best chances to see a "fireball" meteor is taking place right now as the Taurids make their annual appearance.

"Every year, the Earth passes through a stream left by Comet Encke, producing the Taurid Meteor Shower," said AccuWeather Meteorologist Dave Samuhel. "This shower is notorious for producing fireballs, and there are signs that this could be a year of enhanced activity."

The meteroids left behind by Encke tend to be"unusually large" compared to others, according to Space.com. That leads to spectacular fireballs like the one seen over Bangkok earlier this week that made international headlines.

But this year's display comes with a bonus in the form of a waning crescent moon that will be a new moon on Nov. 11, leading to darker skies and prime viewing conditions, according to EarthSky.

The Taurids actually arrive in two phases: The South Taurid shower, which peaked this week, and the North Taurids, which peak between now and Nov. 12.

Robert Lunsford of the American Meteor Society has some viewing tips.

He added that Taurid meteors are slower, bigger, "vividly colored" and can break apart in the sky.

The Taurids will be followed almost immediately by the Leonid meteor shower, which peaks on Nov. 17, according to EarthSky.

Keep Your Eyes On The Skies... It's FIREBALL Season
Perseid Meteor Shower Pictures 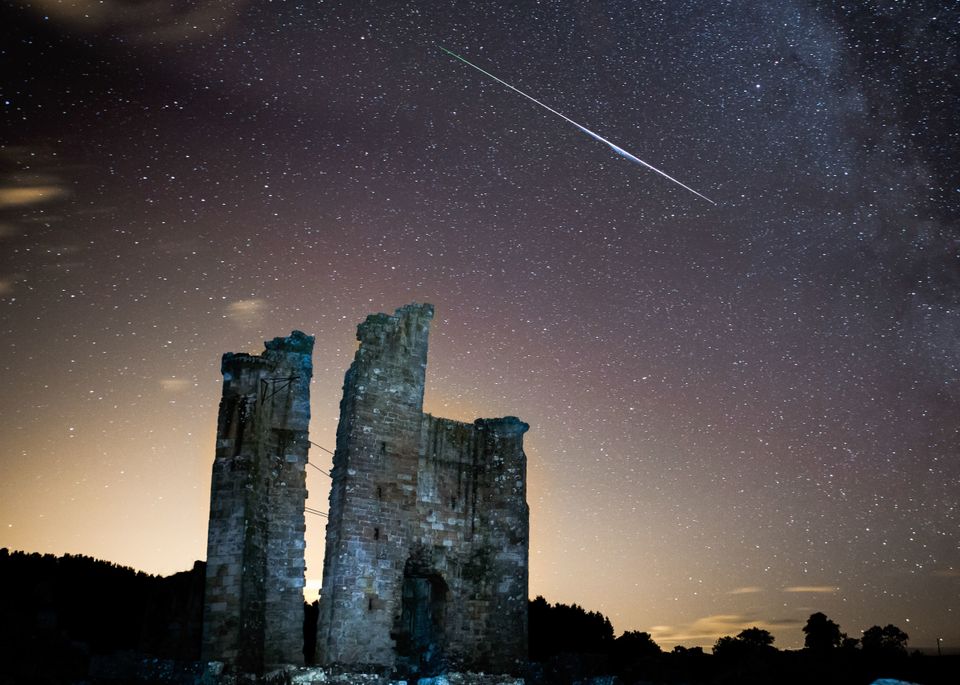