At the age of 15, Oak Park, Ill. native fashionista-blogger Tavi Gevinson has already achieved a resume that puts many who are twice her age -- or more -- to shame.

And with the unveiling of her latest endeavor, Rookie, Gevinson can add two more bullet points to her fast-growing portfolio: Recording artist and voiceover actress.

This week, a trailer previewing a new animated short film titled "Cadaver" debuted, featuring Gevinson singing a cover of Neil Young's "Heart of Gold." The seven-minute film, written and directed by Jonah D. Ansell, also features Christopher Lloyd as the voice of an elderly cadaver who awakes to say goodbye to his wife, voiced by Kathy Bates.

(Scroll down to watch the 30-second trailer.)

Ansell, according to a news release, was inspired to write the poem the film is based on when he received a frantic phone call from his sister, a Northwestern University medical student, as she began working on her first cadaver. Ansell shared the poem with Gevinson, his friend, and she signed on to the project.

Gevinson described "Cadaver" as "the least sappy but most tender love story I've ever encountered."

Young, who rarely allows other artists to re-record his songs, reportedly personally gave Gevinson permission to sing his only Billboard No. 1 hit.

The film, "inspired by the wit of Shel Silverstein and the wisdom of William Shakespeare," and an accompanying adult picture book is expected to debut later this year.

WATCH the trailer for "Cadaver":

CADAVER - The Film - Trailer from JAMS on Vimeo. 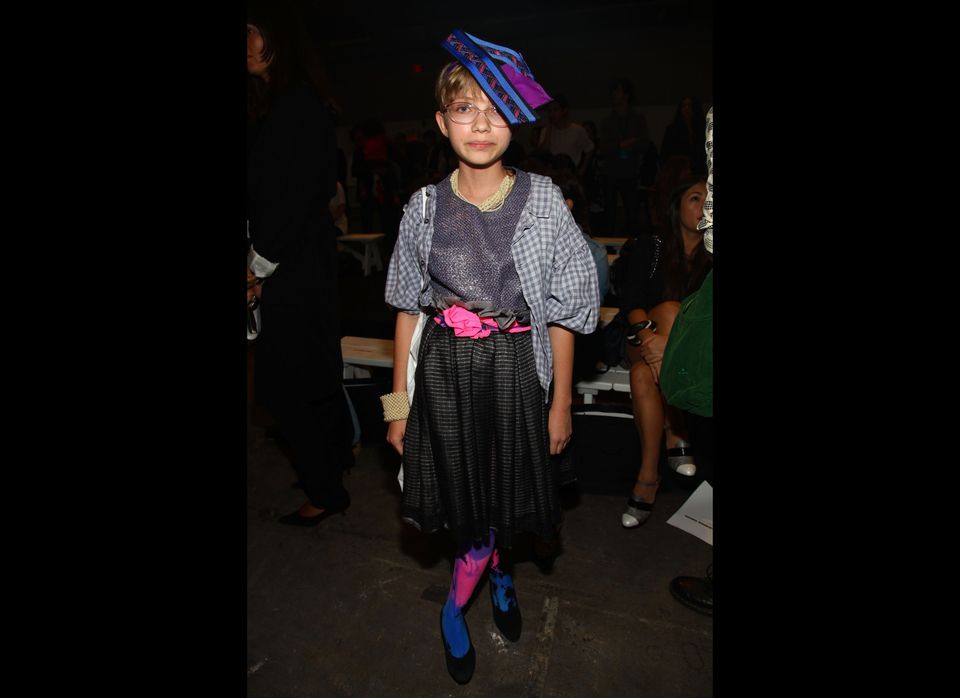