She may only be 17, but Tavi Gevinson looks pretty grown up to us. The prodigious young blogger has been tapped for Cole Haan's holiday ads, and she looks every inch the elegant young woman.

Cole Haan's Talented and Gifted campaign features Ms. Gevinson in an all-red ensemble, complete with matching high-heels and a bleached-blonde cropped haircut. In a word: sophisticated. Who knew the once-eccentric dresser who made waves at fashion shows would morph into such a pared-down lady so quickly?

The Rookie editor was chosen to pose in the Jake Chessum-lensed campaign as one of the "up-­and-­coming fresh faces of today who are making good things happen," according to Cole Haan. If helming a magazine, giving kick-ass TED talks and trying her hand at acting and singing before even becoming legal means you're "up-and-coming," then we have a lot of catching up to do... 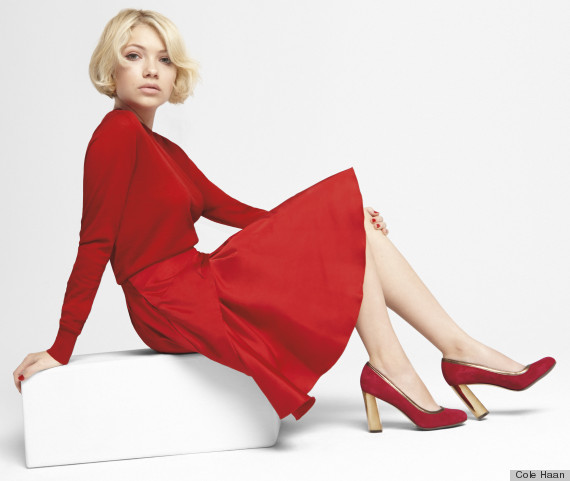 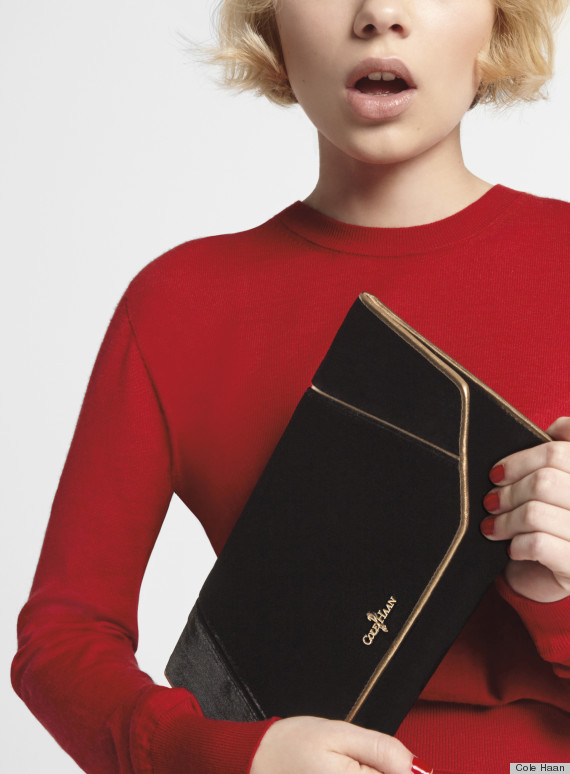