December has brought a sea-change to American politics. The absolutist anti-tax message embraced by Republicans and Democrats alike has begun to collapse, beginning in New York. And it spite of what you hear in the loonier moments of Republican Presidential debates, it's a bipartisan change. Over the past week Republican and Democratic officials in Albany have forged a consensus to enact a millionaire's tax, cut middle class taxes and fund government services.

It's Obama's wish list, but it's Andrew Cuomo's prize. It's the right thing to do, and it's a political master stroke. Cuomo had been a fierce opponent of such taxes, making conventional right-wing arguments about the flight of millionaires from the state and keeping a campaign "no-new-taxes promise." This helped make him very popular with voters across party lines, even if the Democratic base was increasingly upset.

Two realities began to impinge on him. After a Year One budget full of drastic cuts to education, health care and the environment, and burgeoning local property taxes, Cuomo faced a Year Two budget at least as devastating. He could not balance his budget proposal with cuts alone.

And at least as importantly, the zeitgeist changed. Occupy Wall Street and its various NY spinoffs relentlessly argued for a tax system that was fair to middle-class and poor folks. They argued that Cuomo's insistence on reducing taxes on the super-rich was unfair and undemocratic. And they found a sympathetic ear from taxpayers and voters across the state. The same voters giving Cuomo close to 70% approval ratings supported an extension of the millionaire's tax by similar margins. Whatever silliness was going on in the world of Gingrich/Romney/Cain, etc. was drowned out by a new political reality. New York voters wanted to tax the super-rich, reduce middle-class taxes and fund the government.

Republicans in the State Senate had been a serious obstacle. They had uncharacteristically adopted the extreme anti-tax views of the national Republican party. Remember, New York Republicans gave the nation Nelson Rockefeller, Jacob Javits and Hamilton Fish. That most oxymoronic of phrases, "Liberal Republican," still clung to life. Cuomo saw his first chance on gay marriage where he helped coax a couple of Republican votes to push it over the top. Now he's using that model on the millionaire's tax.

The Senate Republicans have their own economic needs to be sure. Catastrophic floods across upstate NY provoked demands for repair and building programs. But in the absence of enough money to fund existing state services there would be no such program without new revenue.

And so it comes together, a combination of budget realities, a shifting national and state mood, and hard-headed politics. For Cuomo, it's a master stroke. He solves his budget problem, reduces middle-class taxes, reconnects with the restive Democratic party base, forges another bipartisan coalition, and all in the face of national gridlock and acrimony. He can now lead a national conversation about taxes, spending and how to make government function.

A final note. I urge all those who criticized Occupy Wall Street as not having an agenda to appreciate the sophisticated politics they've created. OWS understood that the political class would translate its powerful message into policy and politics. "Ninety-nine percent vs. one percent" thundered and whispered across the state became a surge of support for a particular policy, and a talented politician has transformed it into an act of state. Cuomo and OWS, changing the world. Who woulda thunk it. 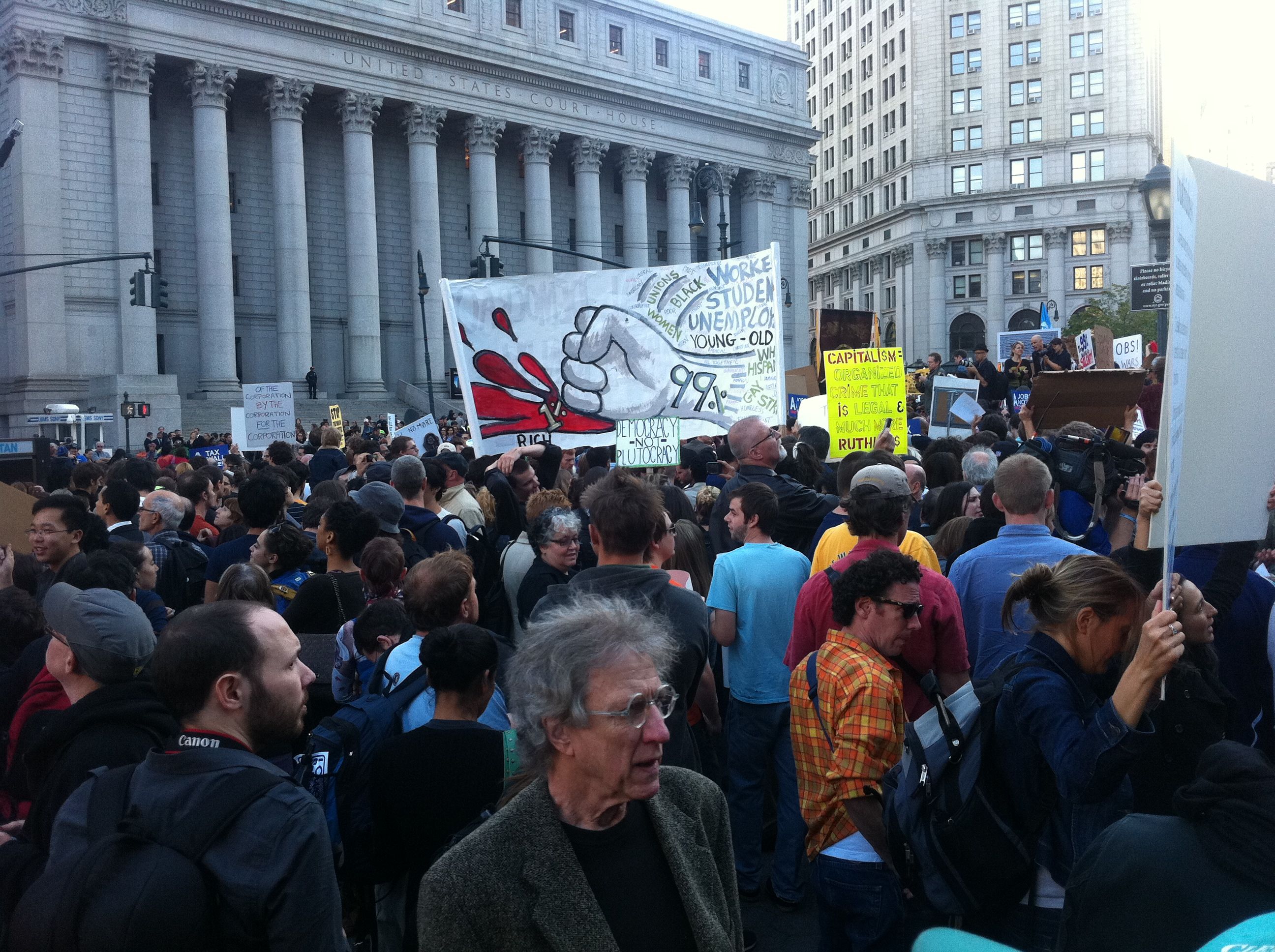