The taxi industry is tired of competing with ride-hailing companies like Uber and Lyft. According to a new report, the taxi industry's tires are more than a little tired, too.

The report, conducted by ConsumerAffairs partner WeGoLook, found 16 percent of taxis have at least one balding, unsafe tire when they pick up passengers. In comparison, 14.7 percent of Lyfts and 12 percent of Ubers have the same problem.

Nationally, about 10 percent of vehicles on the road have at least one bald tire.

The study is based on a survey of tread depth on 300 different cars used by Lyft, Uber and taxis, and was conducted across Chicago, Dallas and Miami, for a total sample size of 1,200 tires.

A tire's tread depth affects its ability to grip the road, especially in less-than-perfect driving conditions where snow or water is on the road surface. A 2012 NHTSA study traced back nine percent of crashes to tire problems.

Tire treads that measure less than 3/32 of an inch deep are considered "bald" and unsafe.

Of the taxis measured for ConsumerAffairs, the average tire tread depth was 6.66/32 of an inch, compared to 7/32 of an inch for both Ubers and Lyfts. Personal cars came out on top with an average of 7.58/32 of an inch of tread.

Of those surveyed, drivers in Chicago were found to have the safest tires, followed by Dallas. Miami tires ranked last.

Note: The Huffington Post's Editor-in-Chief Arianna Huffington is a member of Uber's board of directors, and has recused herself from any involvement in the site's coverage of the company. 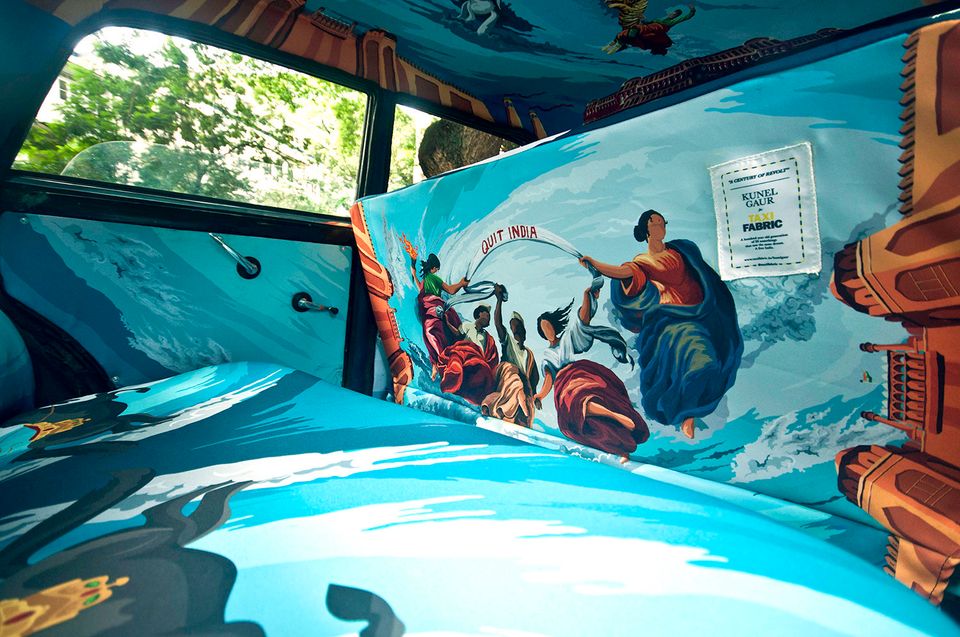