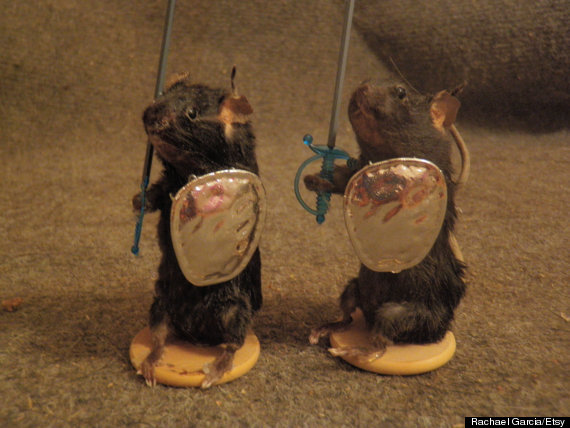 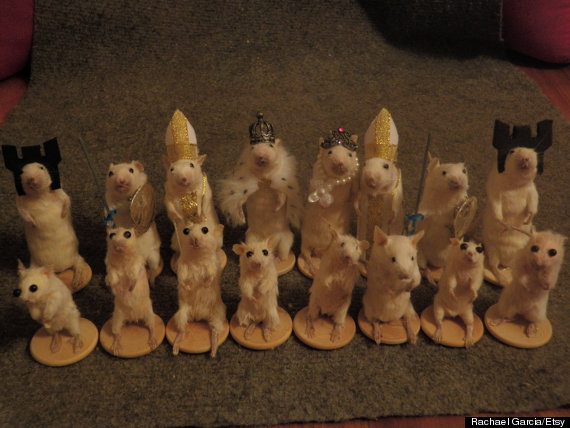 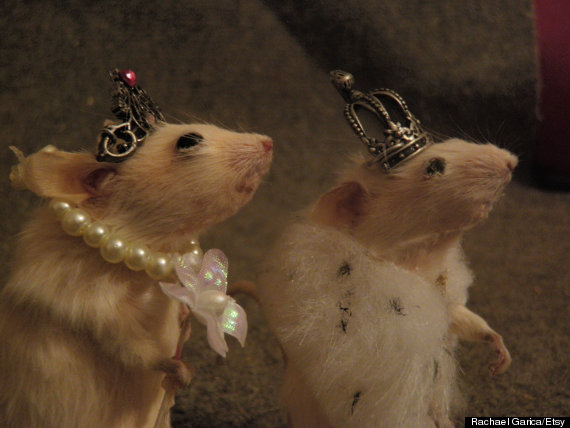 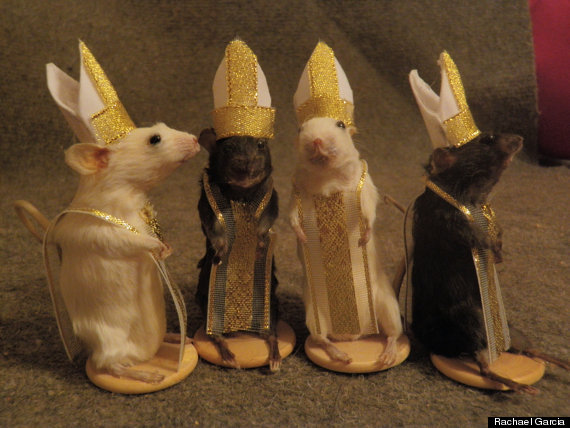 This Taxidermied Mice Chess Set Is The COOLEST. THING. EVER. (PHOTOS)
Animals In The News