Sorry, Idina Menzel fans, but it looks like Taye Diggs has officially moved on.

Diggs hit the red carpet with his new girlfriend, model Amanza Smith Brown, for the first time, at the BET Awards in Los Angeles on June 29: 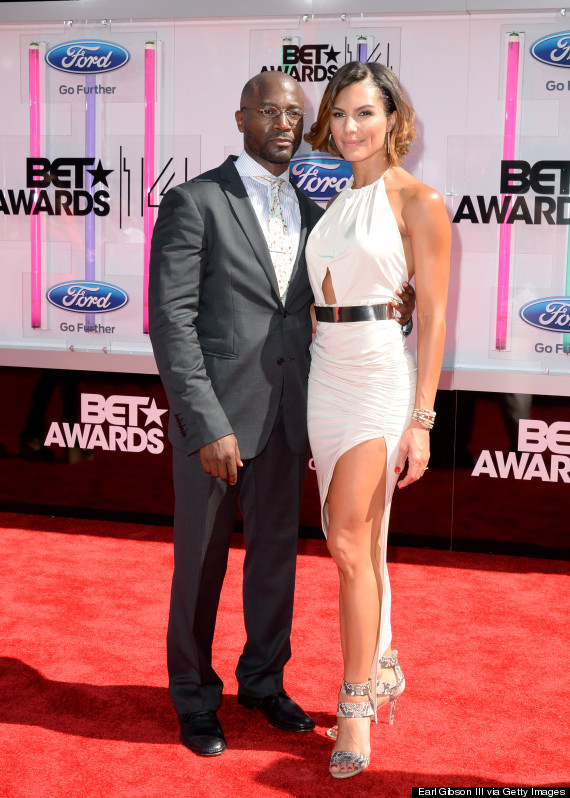 Menzel and Diggs announced their split in December 2013 after 10 years of marriage. Diggs recently opened up to Redbook about the public's reaction to their breakup:

"I'd be lying if I said there weren't times when I thought, oh, man, people are going to trip out [if we split]," the actor said. "There weren't a lot of couples like us in the theater community -- and I know there aren't a lot of performers as talented as she is … and then you have the whole mixed [race] thing. It was easy for people to root for us."

Diggs and Menzel met on the set of the original Broadway production of "Rent" in 1996.