"Hedwig and the Angry Inch" has had its share of famous stars, from Neil Patrick Harris, to Michael C. Hall to its current star, Darren Criss. Come July 22, a new actor will put on Hedwig's hot pants: Taye Diggs, who will be the show's first African-American lead.

"I'm going to bring a little chocolate to it -- mix it up," the actor, who originated the role of Benny in the first production of "Rent," told HuffPost Live on Monday.

And though the character has historically been played on both film and stage as caucasian, Diggs is confident that fans will accept this new, diverse representation of Hedwig.

"In my experience, Broadway is far more liberal and a lot less concerned with race," he explained. "I think, because there are a lesser amount of people going to the theatre as opposed to moviegoers, producers in theatre have the luxury of doing what they want, because they don't have to worry about the mass audiences."

"I [also] think theatergoers themselves are a little bit more liberal than your average moviegoer," he added. 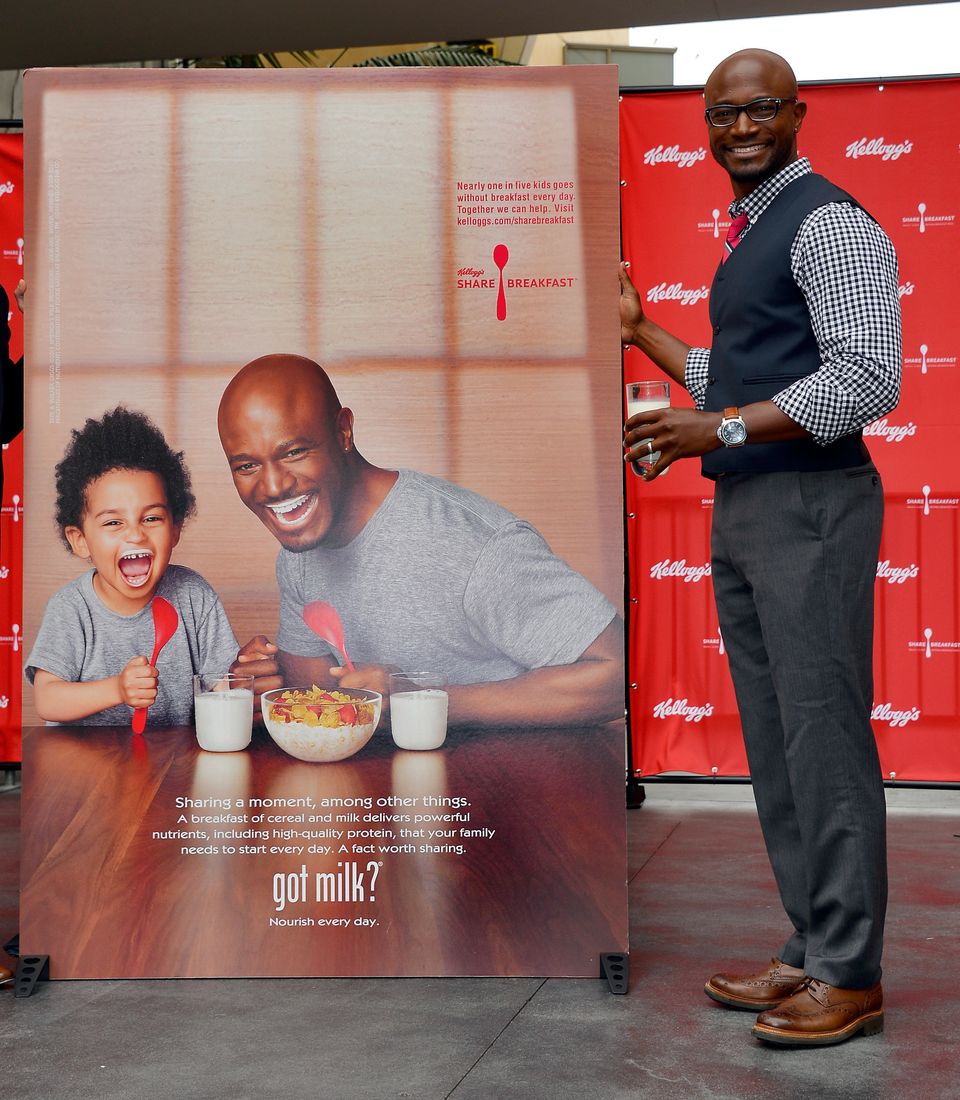 1 / 16
Actor Taye Diggs attends the unveiling of the new Milk Mustache 'got milk?' ad campaign at Hollywood and Highland on March 5, 2013 in Hollywood, California. Taye Diggs and son Walker star in a Milk Mustache Ad showcasing the role milk's protein plays at their breakfast table. The ad supports Kellogg's efforts to share breakfast with children in need through the Share Breakfast program. (Photo by Mark Davis/Getty Images For Got Milk?)
Getty Images