Taylor Momsen, 16, and her band The Pretty Reckless performed a club show at the Seaport in New York City Tuesday night. She was dressed in her now standard thigh highs, garter and heavy make up.

Momsen, who was written off 'Gossip Girl' in the season finale, is now focusing on her music. The band's first EP came out this week and you can buy their album on iTunes.

Their current single is called 'Make Me Wanna Die.' 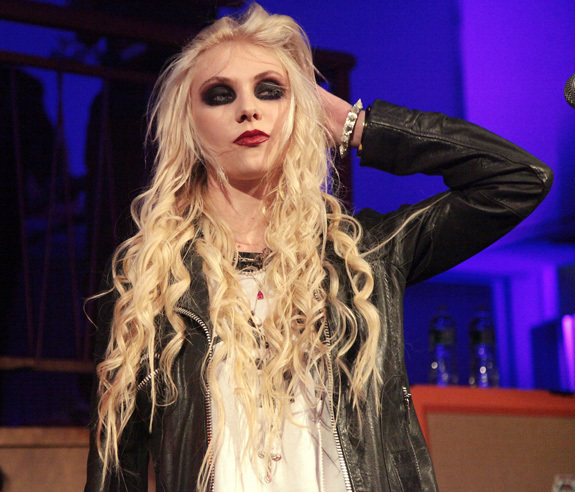 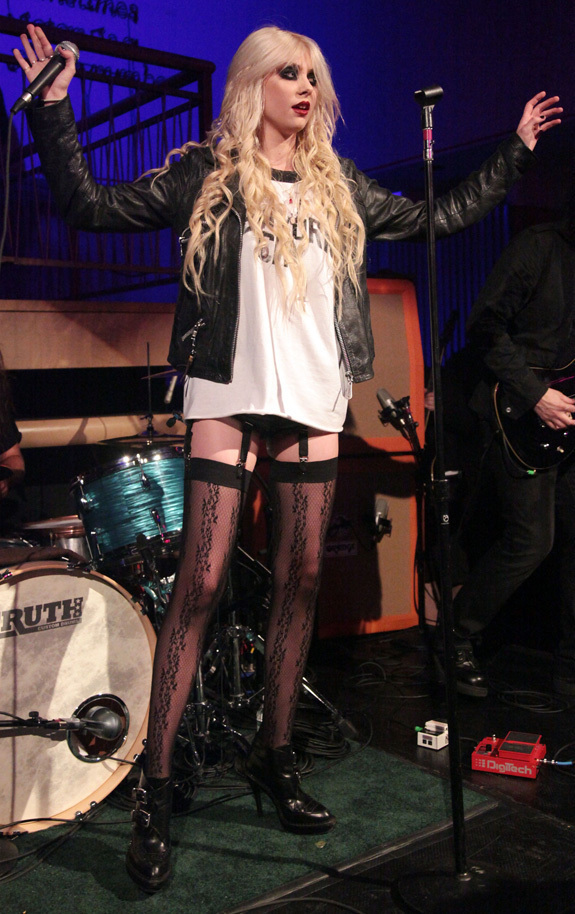