In case you missed it, Taylor Momsen is no longer Little J from "Gossip Girl." In fact, she's quite the opposite: an often scantily–clad lead singer in the band The Pretty Reckless.

The singer took her reputation for wearing very little clothing to the next level with some strategically placed body paint in the group's "Heaven Knows" music video. The video seems to be the typical schoolchildren's angst–themed rock clip until just after the two–minute mark when things take a turn for NSFW territory.

Momsen's nudity in the video matches the art for the band's newest album, "Going To Hell," which launched on March 12.

#GoingToHell is #1 all over the place, thanks to everyone for your support, see you on the road #goingtohelltour pic.twitter.com/tfg2CYHIjn

The cover shot draws quick reference to the iconic image of naked women sitting in a row with Pink Floyd albums printed across their backs. Come to think of it, the video isn't a far cry from the themes of the classic band's hit "Another Brick In The Wall, Part 2."

While few people seem to mind the 20–year–old's full–back nudity, full–frontal is a different story.

Between the flashing in the "Heaven Knows" video and an even more explicit NSFW promotional photo, Momsen has caused quite the stir and has had critics relating her naked display (and track record) to the recent controversies surrounding Miley Cyrus.

Momsen told BANG Showbiz, "I think the comparison [between me and Miley] is so silly, because what we do is so different. I wasn’t aiming to shock, I was aiming to create a beautiful image. I think every artist is different and whatever works for you works for you … it’s clearly working for her." 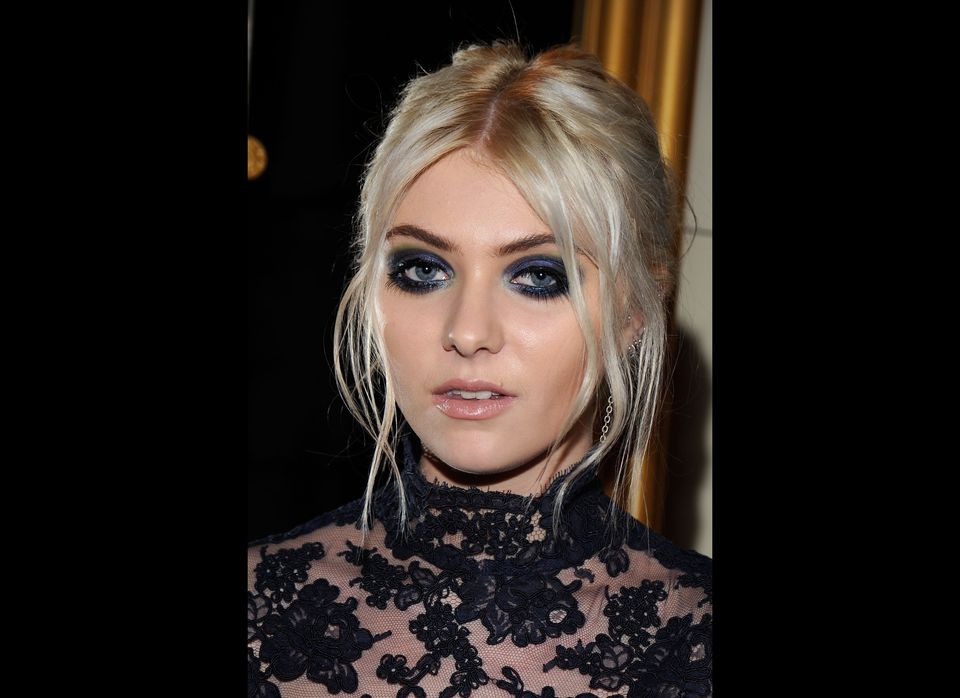