Taylor Swift has allegedly purchased a $17 million dollar mansion in Rhode Island. We knew that the pop star was into scooping up gorgeous houses and that she was recently photographed touring a stellar Westerly, Rhode Island estate on April 15. Now, TMZ is reporting that she has made it official and bought the home, which had an asking price of $20 million. But we're sure the sellers weren't too disappointed with Tay's all-cash offer of $17.75 million.

The question now is, if it's true and she has purchased the estate, will Swift live in the home, or was this just another smart real estate decision? She recently sold the Massachusetts abode that she was rumored to have bought because it was close to her then-boyfriend, Conor Kennedy, and reportedly made a $1 million profit in the transaction. “It was like a house-flip,” a source told Vanity Fair. “A good short-term investment.”

Either way, we're impressed with this stunner. The home reportedly has five bedrooms, more than 11,000 square feet of living space and 700 feet of waterfront. And, according to TMZ, movers were spotted at the home on Saturday.

UPDATE: Here are photos of the home Swift reportedly purchased, which was originally listed at $24 million in 2011, courtesy of Realtor.com: 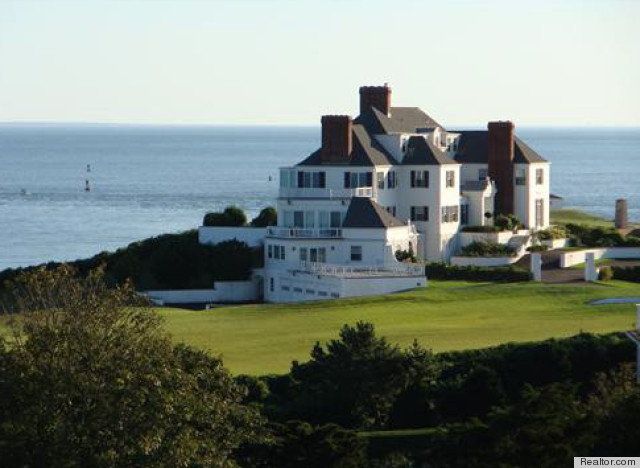 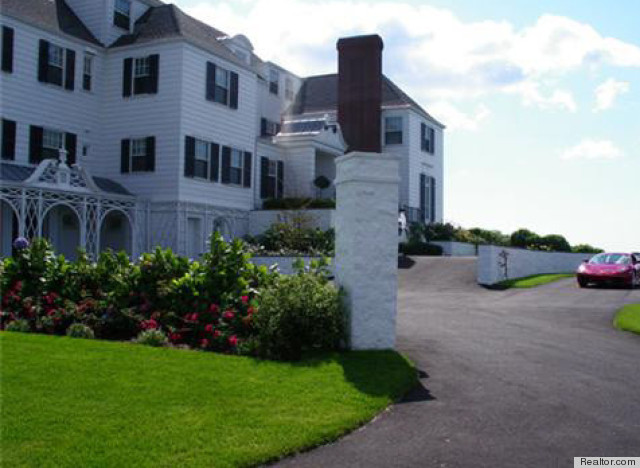 For more celebrity homes, check out our slideshow below: