Taylor Swift's evolution from sweet country star to pop diva reached its height this weekend at the 2012 American Music Awards, where the showed a more intense -- and sexy -- side of herself. During a performance of "I Knew You Were Trouble," the next single off her album "Red," Taylor gave one of the most theatrical performances audiences have ever seen from her.

The singer, who usually goes for more understated looks and performances that are more about the music than the spectacle, let her inner diva out with hair flips and gyrating dance moves in the masquerade-themed performance. Starting out in a white dress with a group of male back-up dancers in suits and masks following her every move, the singer later tears off the dress to reveal a red corset and black skirt, rocking out on the strobe-lit stage.

Other big performances of the night included a Psy/MC Hammer collaboration, and a duet between Justin Bieber and Nicki Minaj. The big winner of the evening was Justin Bieber, who was awarded Artist of the Year, which he also took home in 2010. His album "Believe" also won for Best Pop/Rock Album. Taylor Swift, meanwhile, took home the award for Best Country Female Artist.

Were you into Taylor's performance? Did you love the show-stopping spectacle -- or was it too much? Tell us in the comments below or tweet @HuffPostTeen! 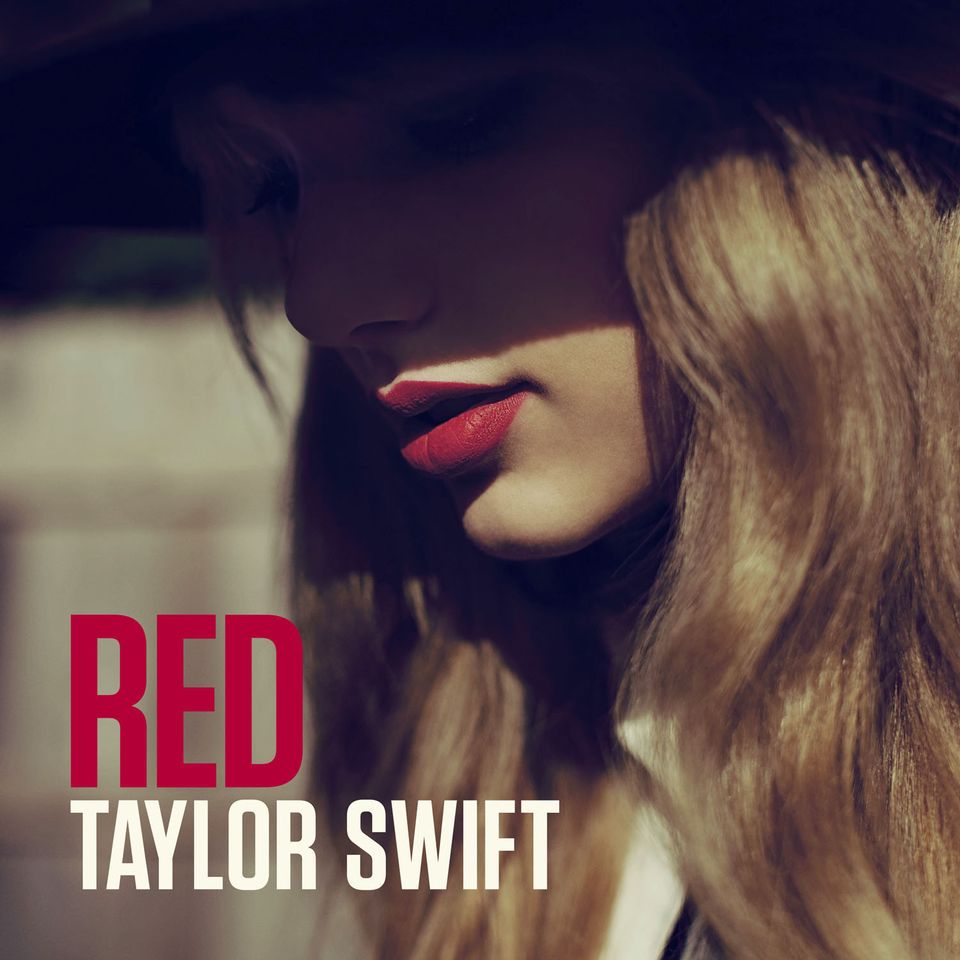