We've been hearing about Taylor Swift's "Bad Blood" music video for what seems like years. There was the initial announcement, in which Swift debuted a mock action movie poster on her Instagram. Then, there was the news that the vid would premiere at the Billboard Music Awards. Then, the casting announcements came in.

Zendaya! Hayley Williams! Karlie Kloss! Lena Dunham! Gigi Hadid! Kendrick Lamar! The list went on. And on. And on. All the cool kids -- except Haim, tbh -- made an appearance in Swift's video and, holy crap, was it an explosion of female friendship. (In a good way.) Oh, and Lamar dropped verses in there, making this version the "Bad Blood" remix. Check out the invisible cars, explosions and squad goals: 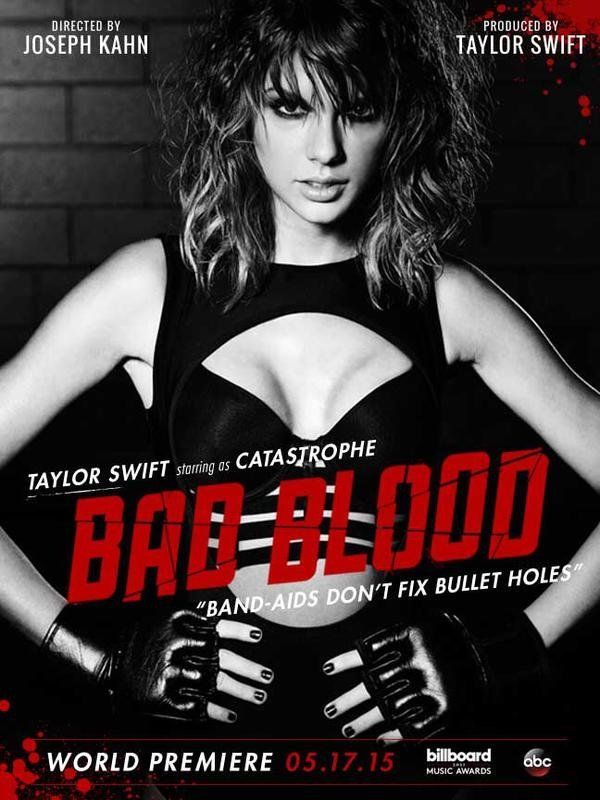