Leave it to Taylor Swift to ring in the new year right.

The star took the stage at "Dick Clark's New Year's Rockin' Eve 2015 with Ryan Seacrest" in New York City Wednesday night to perform hit songs "Welcome to New York" and "Shake It Off." Clad in a festive black crop-top, the 25-year-old rocked it out for a huge, excited crowd.

“She was a huge country slash pop artist and then she decided to make this totally pop album –- it was her decision to do it –- and it became the biggest album of the year," he said. “This is the biggest show that I’ve ever done in my life."

If you need us, we'll be watching on repeat. 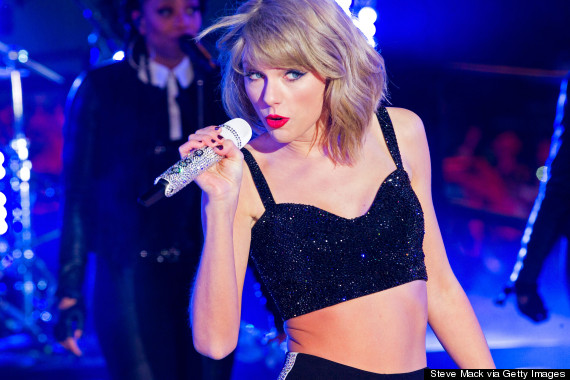 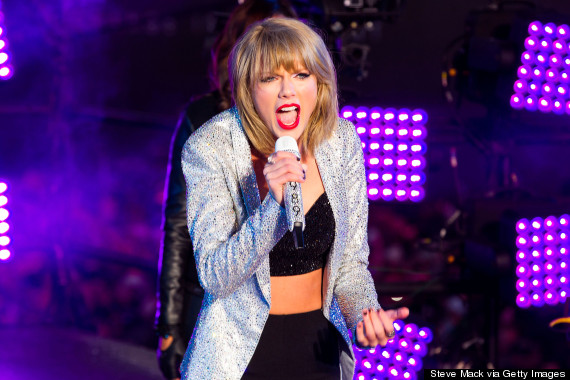