There’s a very good possibility Taylor Swift is going to be the subject of Donald Trump’s next Twitter rant after she accused him of changing the country’s direction for the worse.

The singer celebrated the release of her new album, “Lover,” in part by calling out the president as a would-be autocrat.

Swift told The Guardian that she feels Trump and his administration are “gaslighting the American public into being like, ‘If you hate the president, you hate America.’”

She also accused Trump of not believing in one of the country’s core beliefs.

“We’re a democracy ― at least, we’re supposed to be ― where you’re allowed to disagree, dissent, debate,” she said. “I really think that he thinks this is an autocracy.”

Swift’s willingness to speak out against the current administration is a change from 2016, when she did not officially endorse either Trump or Hillary Clinton for president.

It’s a decision she told the paper she made at the time because she was going through a period of personal turbulence.

“I was just trying to protect my mental health ― not read the news very much, go cast my vote, tell people to vote,” she said. “I just knew what I could handle and I knew what I couldn’t. I was literally about to break.”

Previously, Swift said she worried that endorsing Clinton might be a liability for the candidate, but now she feels “really remorseful” for not officially not doing so.

Things are different now. Swift has pledged to “do everything I can for 2020.” 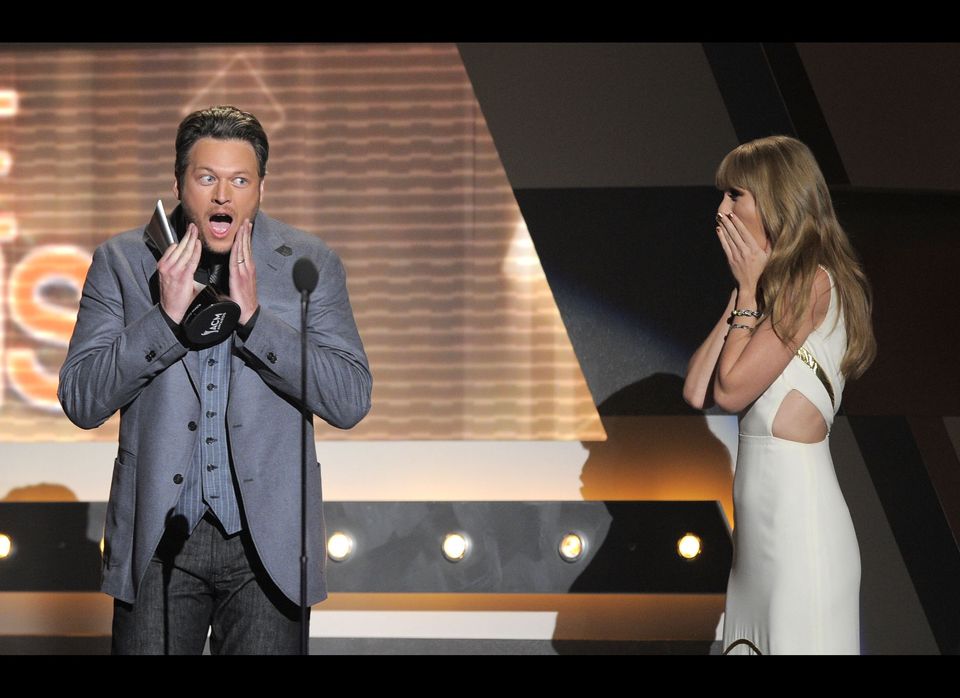