Never in our wildest dreams did we imagine Taylor Swift would make a habit of getting political. But she’s she’s proved her critics wrong with another call to her millions of fans to get out and vote.

After breaking her long-held political silence by backing Democratic candidates in the upcoming midterm elections, Swift urged her followers to participate in early voting on Instagram Wednesday.

“Something I wish I knew about when I was 18 and voting for the first time: ✨EARLY VOTING✨,” she wrote alongside a photo of her red, white and blue pedicure. “It makes it so quick and easy to go and cast your vote before November 6. Early voting starts TODAY in Tennessee and goes to Nov 1 🇺🇸.”

For those who can’t make it to the polls on Election Day, 37 states and Washington, D.C. allow registered voters to submit their ballots early by mail or at designated polling stations.

She also added the early voting dates in each state for her 112 million followers to reference in her bio.

After years of being maligned for staying quiet during the 2016 presidential election, the “Delicate” singer sent shockwaves through social media by endorsing two Tennessee Democratic candidates: former Gov. Phil Bredesen for Senate and Rep. Jim Cooper for the House.

“I always have and always will cast my vote based on which candidate will protect and fight for the human rights,” she wrote before making special mention of LGBTQ rights and the importance of racial justice.

“I cannot vote for someone who will not be willing to fight for dignity for ALL Americans, no matter their skin color, gender or who they love,” she added.

Her post reportedly moved thousands of people to register, according to Vote.org, which added 65,000 new voters in 24 hours after Swift’s statement.

The organization told The New York Times days later that “more than 166,000 people across the United States submitted new registrations [on the site] . . . with about 42 percent of the registrants falling between the ages of 18 to 24.”

Swift’s recent political awakening wasn’t as warmly received by conservatives, with some calling for a boycott of her music. President Donald Trump told reporters that he likes her music “about 25 percent less now.” 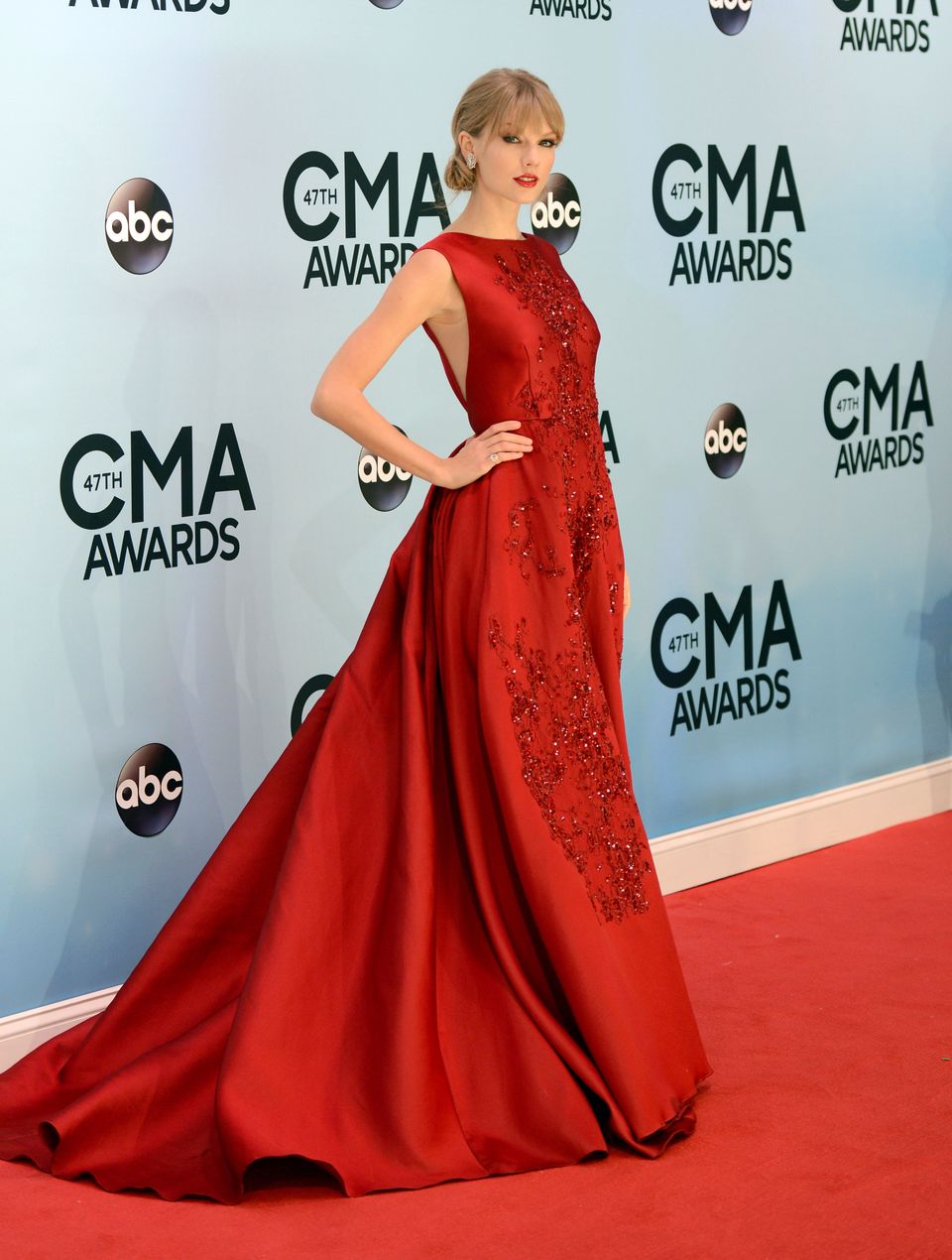