Taylor Swift is many things -- singer, songwriter, actress and proud cat lady. And as of Monday, she can add one more title to her incredible resume -- ambassador.

Perfectly timed with the release of her newest album, 1989, NYC & Company announced that the star will be New York City's Global Welcome Ambassador for 2014–2015. 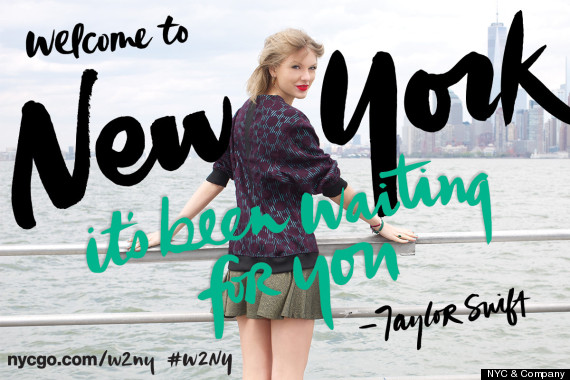 The campaign, entitled "Welcome To New York", is the latest global tourism initiative by NYC & Company. The campaign's slogan was inspired by a song by the same name on her album, which Swift wrote after moving to NYC as an ode to the city's "unparalleled vibrancy," according to a press release.

As Global Welcome Ambassador, Swift showcases her love for the city in a multitude of videos and will also perform in Times Square on New Years for Dick Clark’s New Year’s Rockin’ Eve with Ryan Seacrest.

And if you're a Taylor Swift super fan, here are 9 best places we suspect you'll find TSwift on your next trip to NYC: 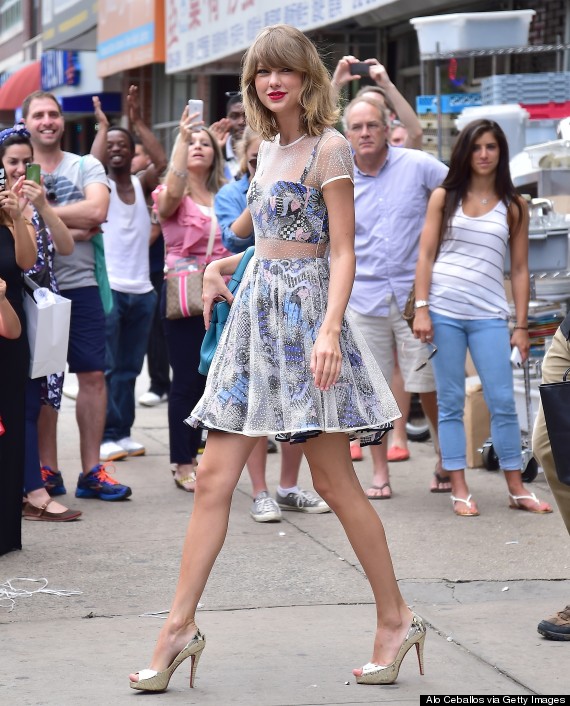 Swift has an insanely cool penthouse in the neighborhood with neighbors like Jay-Z and Beyoncé. 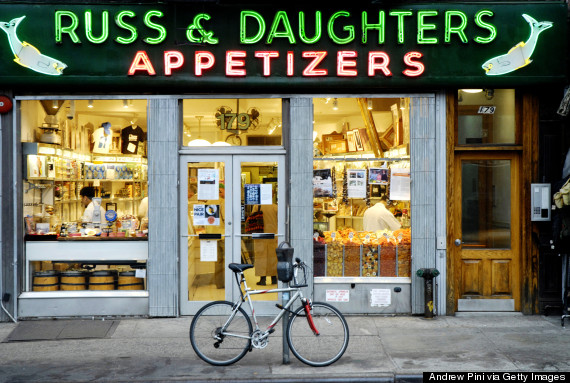 We're not sure how Swift feels about New York City's bottomless brunches, but we're pretty sure she would wait in line for a Russ & Daughters everything bagel with lox and cream cheese.

We can totally see Tay taking an artsy Insta like everyone else in New York. 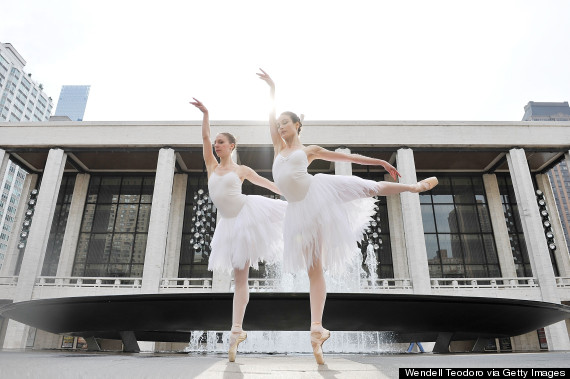 Ever the ballerina (you saw "Shake It Off") we bet Swift has a few friends at the ballet who could show her a thing or two at the barre.

5. Sheep Meadow, Central Park
With the crisp NYC weather, we bet Swift hangs around Central park laying around with friends, doing a little AcroYoga and writing song lyrics in her journal.

TSwift has made no secret of her love for these truly delectable treats (they're worth the $4, trust us).

7. Eataly
From all those tasty Instagrams she posts, we bet Swift enjoys taking cooking classes here, rubbing shoulders with Mario Batali or browsing the shelves for cool new kitchen tools. 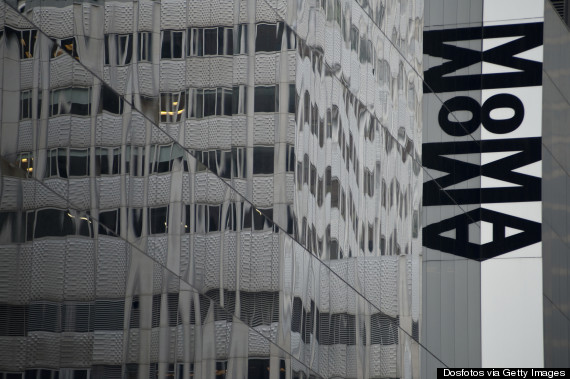 Swift said that the city's art is one of the things she finds most inspiring about NYC, so naturally she'll be at the MoMa to brainstorm the art for her next album. 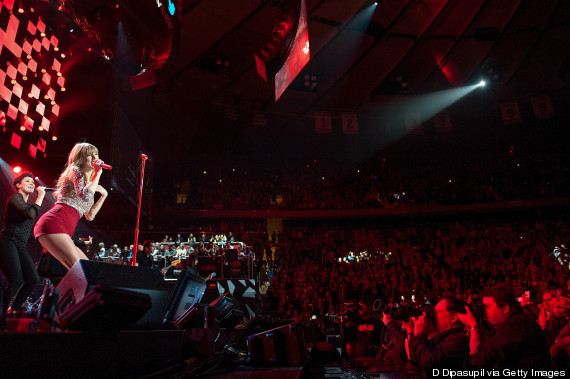 So book your ticket and head to New York -- it's been waiting for you.

1
You stand in line for cupcakes at Magnolia.
haleysuzanne/Flickr
There are so many better cupcakes in New York. Just try Billy's or Buttercup Bakeshop and then see what you think about waiting for Magnolia. There's just no need to wait in a line that wraps around the block for a dry cupcake with inferior frosting.
2
You eat pizza from Lombardi's.
SimonDoggett/Flickr
It's not that Lombardi's pizza is bad, per se, but there are so many better places to get pizza in New York. You're just selling yourself short by waiting for an hour for pizza from Lombardi's.
3
You eat at the Olive Garden in Times Square.
Elvert Barnes/Flickr
Don't do it. Just don't do it.
4
You eat anywhere in Times Square.
Project 1080/Flickr
Unless you're forced to eat in or around Times Square because of your office location (for which we pity you), there's no good reason and no excuse for eating there. It's chaos -- get out as quickly as you can!
5
You order Cosmopolitans to fit in.
Leslie Thomson via Getty Images
Just because the girls on "Sex in the City" drank them, doesn't mean real New Yorkers do.
6
You eat in Little Italy.
davidpc_/Flickr
Little Italy may be one of the saddest places to eat in New York. We wish it wasn't so, but it is.
7
You go to Serendipity for Frozen Hot Chocolates.
Facebook/Serendipity
We'll admit frozen hot chocolates are pretty awesome, but Serendipity 3 is really just for tourists.
8
You think 4 dumplings for $1 at Vanessa's is the best deal you're gonna find.
star5112/Flickr
New Yorkers eat at Prosperity.
9
You walk over the Brooklyn Bridge just for Grimaldi's pizza.
AP
Over-hyped.
10
You think the Cronut™ is worth the hype.
Andre Maier via Getty Images
If you're willing to stand in line for two hours to wait for a Cronut™, we're not sure we should even let you in on this little secret. But... croissants and doughnuts are perfect foods. Combining them doesn't make them any better. Also, Dominique Ansel's DKA is FAR superior.
11
You visit the M&M store.
david.nikonvscanon/Flickr
No New Yorker has EVER gone inside the M&M store, unless he or she works there. We're sure it's fun, but we've never been, so we have no idea!
12
You think going to Smorgasburg in Williamsburg is adventurous.
Facebook/Smorgasburg
13
In fact, you think going anywhere in Brooklyn is adventurous.
smcgee/Flickr
Tourists need to spend way more time in Brooklyn and ALL the outer boroughs. That's where all the best food is!
More:
travelTaylor Swift New York City
Newsletter Sign Up
An essential daily guide to achieving the good life
Subscribe to our lifestyle email.
Successfully Subscribed!
Realness delivered to your inbox