Taylor Swift typically sticks to a predictable red carpet routine full of sweet sparkles and gold glitter. But just last week the country star took the plunge in a racy, low-cut neckline at the People's Choice Awards -- is T-Swift finally turning over a new sartorial leaf?

Possibly. On the 2013 Golden Globes red carpet, Swift wore a vaguely raisin-colored dress (or is it eggplant? Carob? Coca-Cola?), similar to Lena Dunham's Golden Globes dress. The dark hue was unexpected... and unfortunately, a little old for the 23-year-old. The high-cut neckline and heavy satin material didn't help matters much.

It's a fine line between looking mature and too old-ladylike and T-Swift is teetering upon it. But hey, that's just our two cents. Check out the photos below and tell us what you think! 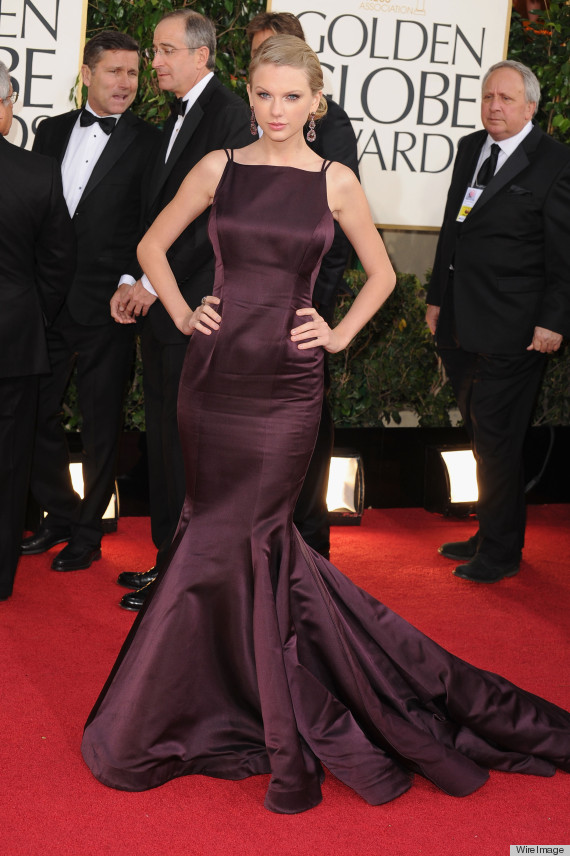 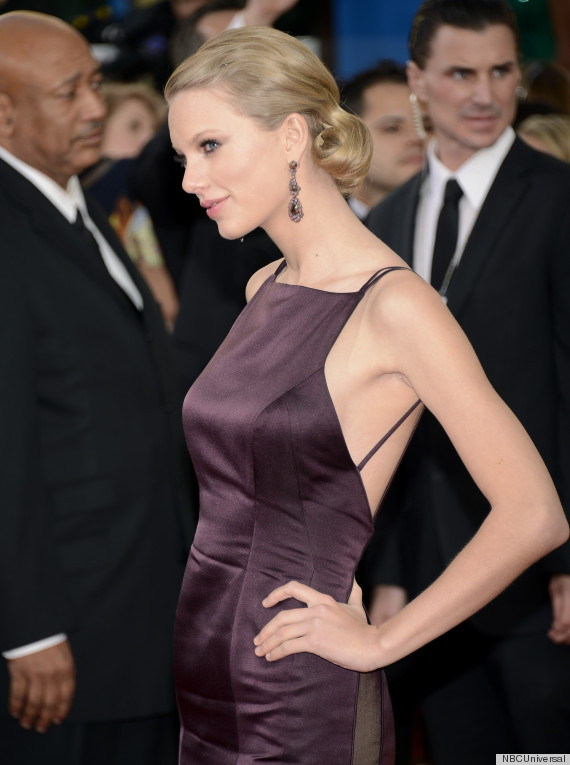 See the rest of the red carpet looks: