It's not the Grammys without Taylor Swift, is it?

The singer-songwriter hit the 2014 Grammys red carpet tonight, glittering in a short-sleeved Gucci gown. Even Ryan Seacrest couldn't help but be amazed by the striking dress, remarking how impressive the thing was. "It's really heavy," she told him. "It's everything you'd expect it to be. It's like a suit of armor."

Swift is up for four awards tonight -- Album of the Year, Best Country Duo/Group Performance, Best Country Song and Best Country Album -- so we doubt she's going home empty-handed. But if she does, homegirl has plenty of bling on to cheer her up. 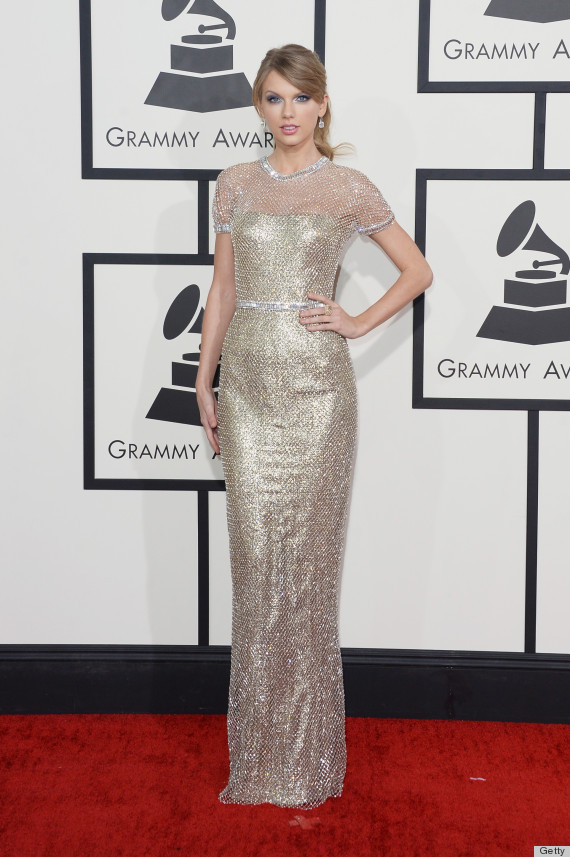 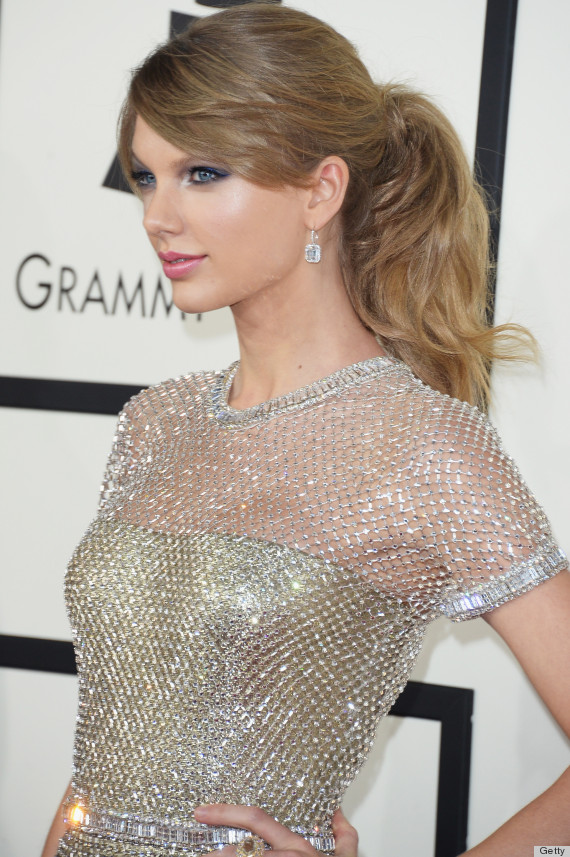 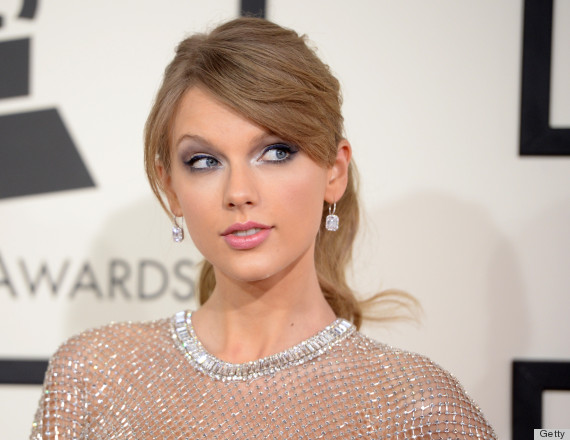 See the rest of the red carpet fashion: