Sounds like Taylor Swift has officially moved on from Conor Kennedy.

The singer, 22, was spotted cozying up to One Direction's Harry Styles, 18, on the "The X Factor" set on Nov. 15 -- and none other than the FOX show's co-host Mario Lopez caught their backstage PDA.

On his 104.3 MY FM radio show on Nov. 16, Lopez revealed that he saw Swift and Styles holding hands after her performance of "State of Grace."

"Taylor Swift was the special guest performer, and [here's] a little inside scoop for you," Lopez told his listeners. "During rehearsals, Harry from One Direction came and slapped me on the back, and said, 'Hey, Mario, how ya doing?' And I said, 'What are you doing here?' And he sort of [pointed] toward Taylor."

The "Red" singer and the British boy-bander "walked off hand in hand," Lopez added, announcing, "So Taylor Swift and Harry from One Direction -- you heard it here first. [They're] officially hanging out, I can say that much."

E! News also revealed that the pair were on set together, giggling and joking around as Swift prepared for her on-air performance.

"Harry is there with her now. She is doing rehearsals this afternoon ... He was sitting with her mom and the rest of her entourage," a witness told E!. "After she finished, he went up to the stage. They were joking and laughing," the source added. "He picked her up and threw her over his shoulder and carried her off."

Sounds like Swift is writing a new "Love Story."

PHOTO GALLERY
Who Should Taylor Swift Date Next? 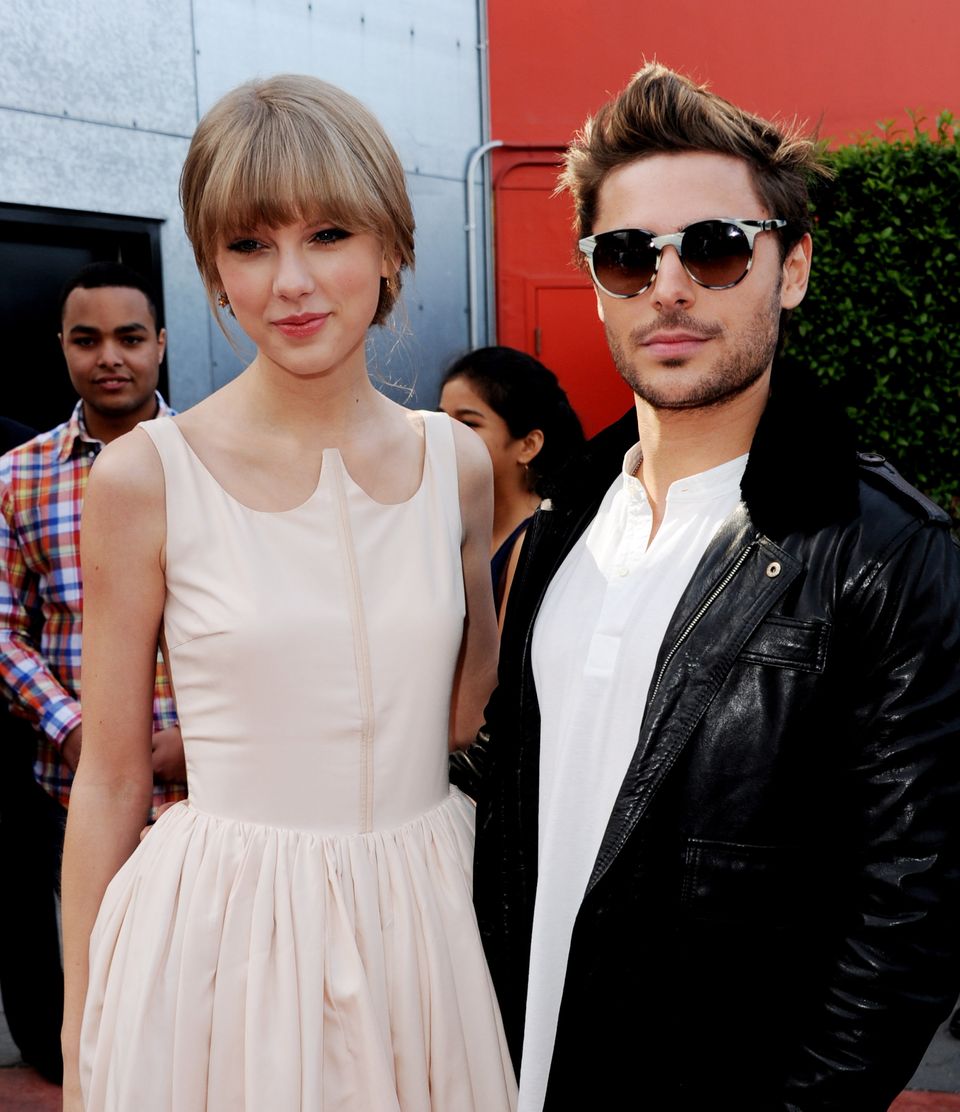 1 / 13
Zac Efron
Although rumors were swirling that Efron and Swift were an item while they were working on "The Lorax,"<a href="https://www.huffpost.com/entry/taylor-swifts-ex-boyfriends-ellen-video_n_2015960?utm_hp_ref=celebrity"> the singer revealed to Ellen DeGeneres on Oct. 24 that she "never dated" the actor</a>. Well, now's your chance, Swifty!
Getty