I'mma let you finish, but Kanye West made the best "I'mma let you finish" joke at the Grammys Sunday night. He walked up on stage when Beck won Best Album of the Year over Beyoncé (and other lesser individuals), and Jay Z's face went through every human emotion in a matter of three seconds.

Of course, this hails back to the 2009 MTV VMAs, when West interrupted Taylor Swift's win to declare Beyonce's "Single Ladies" "one of the best videos of all time." Swift has gotten her own share of references in over the years, though there is now delightful photo evidence that the two have made peace.

In a recent interview in Elle, Swift's alleged nemesis Katy Perry referenced the tension between the two. "As pop figures, we're all characters. And the media uses that," Perry said. "Who is the sweetheart, who is the villain? You know. Taylor's the sweetheart. Kanye's the villain. That's the narrative."

Anyway, that was the narrative. As Twitter user @alexandergold put it: "Another war ended while Obama was in office." 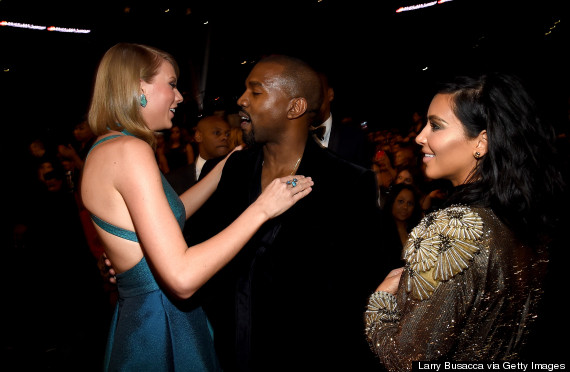 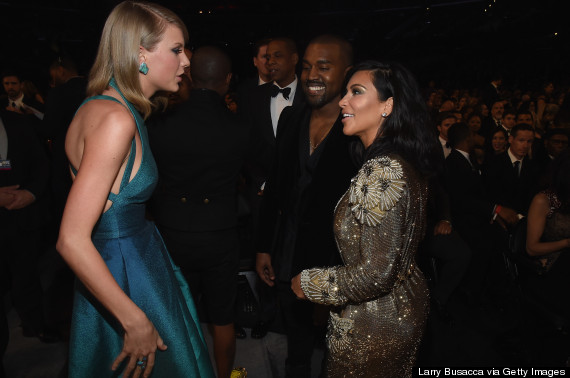 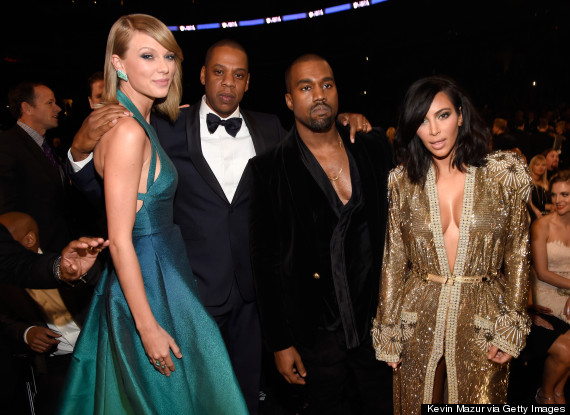 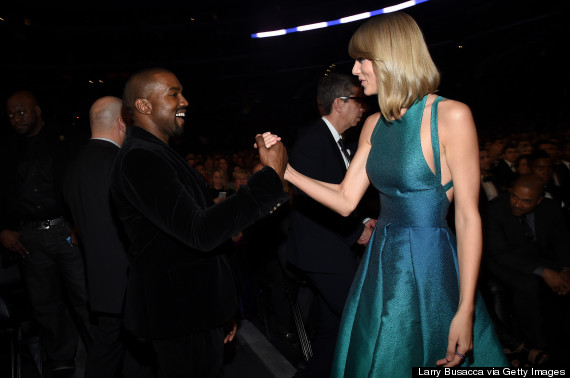