Taylor Swift obviously doesn't care if you think her dancing is awkward, or else she probably would've stopped a while ago.

Swift and her BFF, Victoria's Secret Angel Karlie Kloss, danced like no one was watching at the Ingrid Michaelson concert in New York City on July 30. Lucky for us, people were watching and filming with their phones.

In this Instagram video, T-Swift is dressed in black on the middle of the stage. If you can't spot her immediately, don't worry. You'll soon recognize her signature awkward jig/wavy arm combo:

Another clip captured by an Instagram user shows Swift as she goes over to embrace Kloss. Don't worry, guys, she quickly resumes jigging:

Ingrid Michaelson clearly appreciated Swift's moves, as the "Girls Chase Boys" singer posted an Instagram collage thanking Swift and others for coming out:

You do you, Taylor. 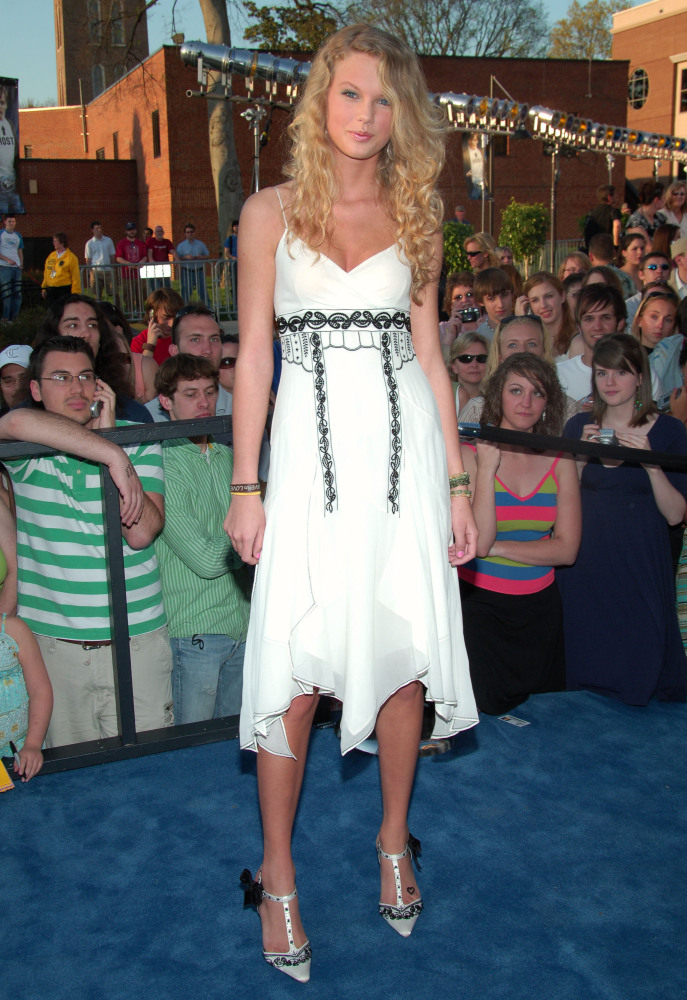