Taylor Swift just brought her woman squad power to the next level.

At performances across her 1989 tour, the singer has invited different members of her celebrity female friend group to join her onstage.

But Swift topped her own best Saturday night when she performed in London with her most star-studded crew yet. The group included Cara Delevingne, Gigi Hadid, Martha Hunt, Karlie Kloss, Kendall Jenner and Serena Williams. (We repeat: Serena Williams!!!)

Swift shared a snap of the impressive assemblage on Instagram.

Swift fans in Philadelphia were particularly pleased earlier this month when she surprised them with both Delevingne and "Law and Order: SVU" star Mariska Hargitay. The Swift-Hargitay alliance also brought about one of the most important moments in recent celebrity history: Human Olivia Benson meeting Swift's cat Olivia Benson. 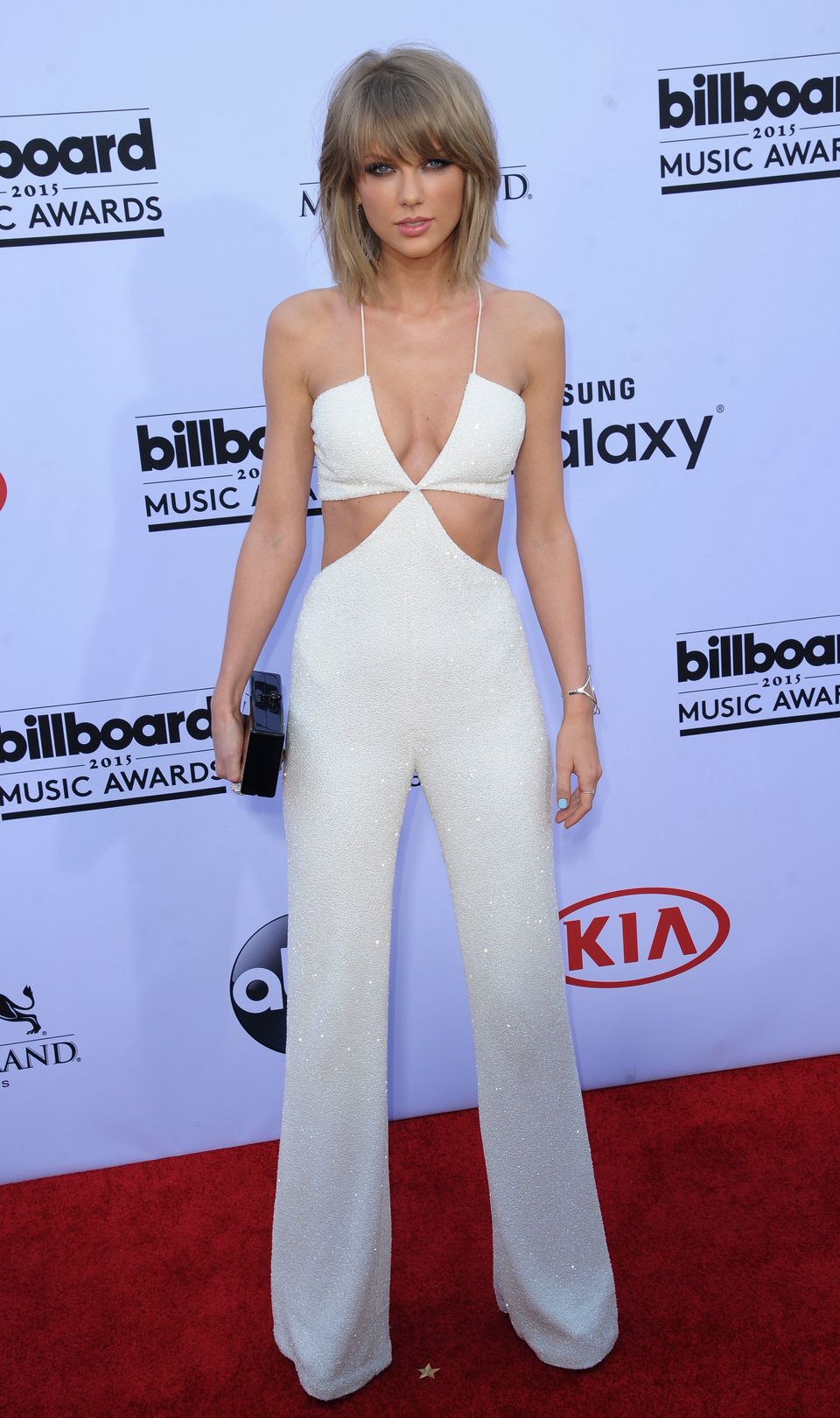