Taylor Swift and Lorde continued their BFF streak this week with a cooking class at Ella's Fine Food and Drink.

Swift took to Instagram on Monday, August 11, to share a snap of the two at work in the restaurant, which is located in Westerly, Rhode Island, near the singer's beachside home.

"Thank you to Chef Jeanie at Ella's Fine Food and Drink for giving us the best and only cooking lesson we've ever had! @lordemusic," she captioned the photo.

The stars' forray into the culinary world is not the first adventure they've had together: this past December, Lorde attended Swift's birthday garden party, and in February, the two hit Los Angeles for a girls-only weekend.

So is an in-studio collaboration next? Lorde told Capital FM Radio that it's not out of the question.

"Yeah we are [different], but I think the cool thing about Taylor is she is pretty willing to go a lot of places with music," Lorde said. "I think that last record ['Red'] in particular, everyone was like 'Woah,' a lot of ground has been covered. And I think with an artist like her, the sky is the limit."

Taylor Swift And Lorde Take A Cooking Class Together, Continue To Be Hollywood BFFs
Taylor Swift At The Victoria's Secret Fashion Show 2013 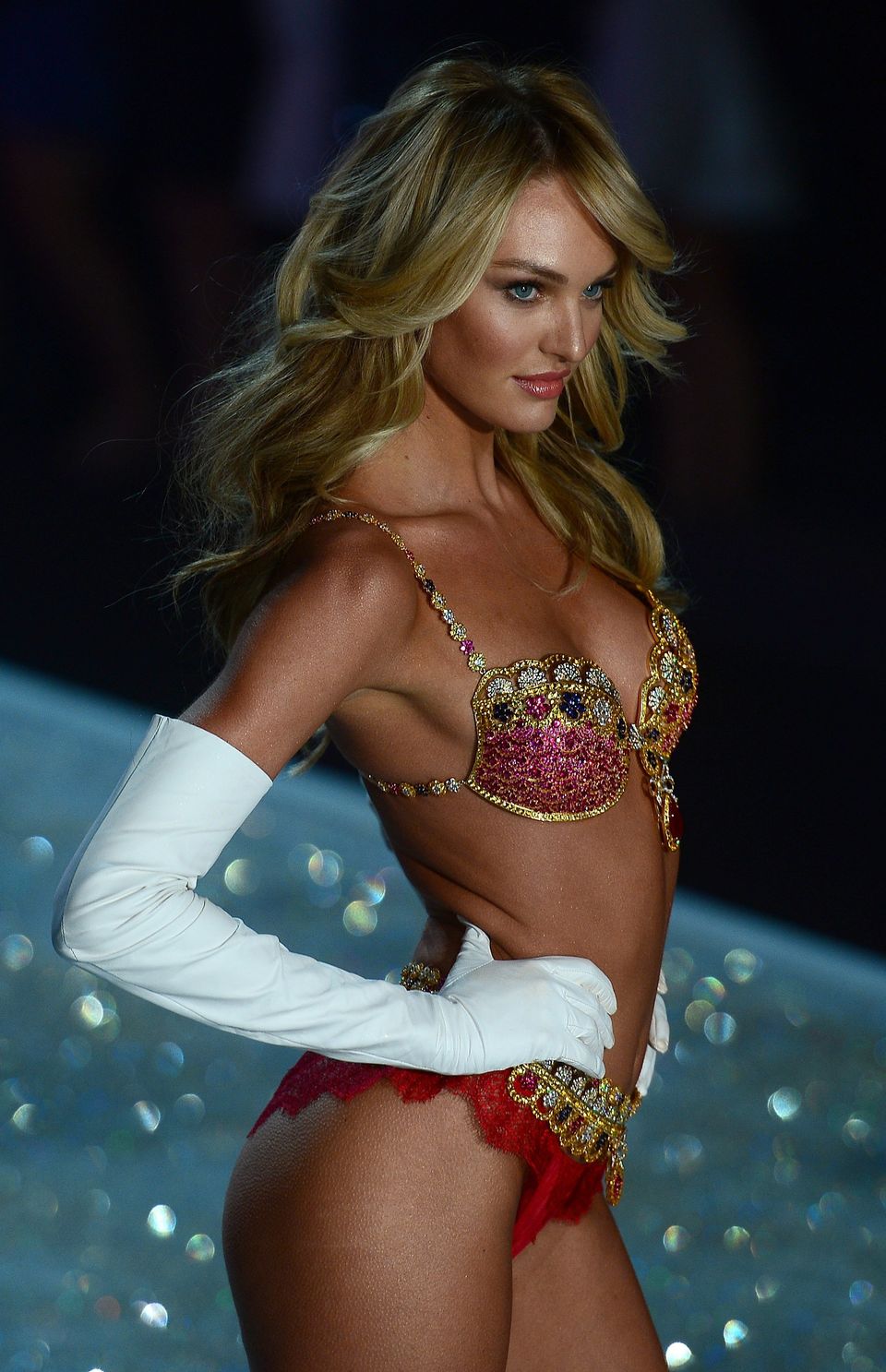