Back in 2008, Taylor Swift headed to the MTV Video Music Awards as a newbie singer nominated for the Best New Artist award for "Teardrops On My Guitar." Five years later, a lot has changed for the country superstar -- especially her style.

In 2008, she opted for a pink pleated dress, silver sandals and curly hair. On Sunday night in Brooklyn, N.Y., Swift looked mature in a deep-cut, body-hugging gown with her hair in pin curls and a swipe of red lipstick. The 23-year-old singer has certainly grown beyond her "Teardrops" days, willing to show some skin and even get a bit sassy.

On Sunday, she was in the Big Apple with her bestie, Selena Gomez (who took home a Moon Man for the Best Pop Video award for "Come & Get It.) When her ex, One Direction singer Harry Styles, took to the stage, Swift seemingly mouthed the words, "Shut the f**k up." 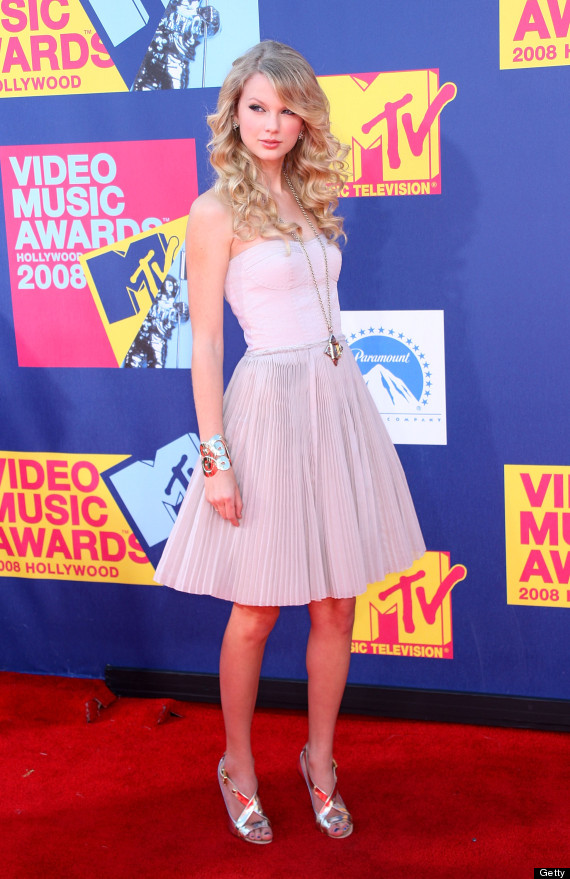 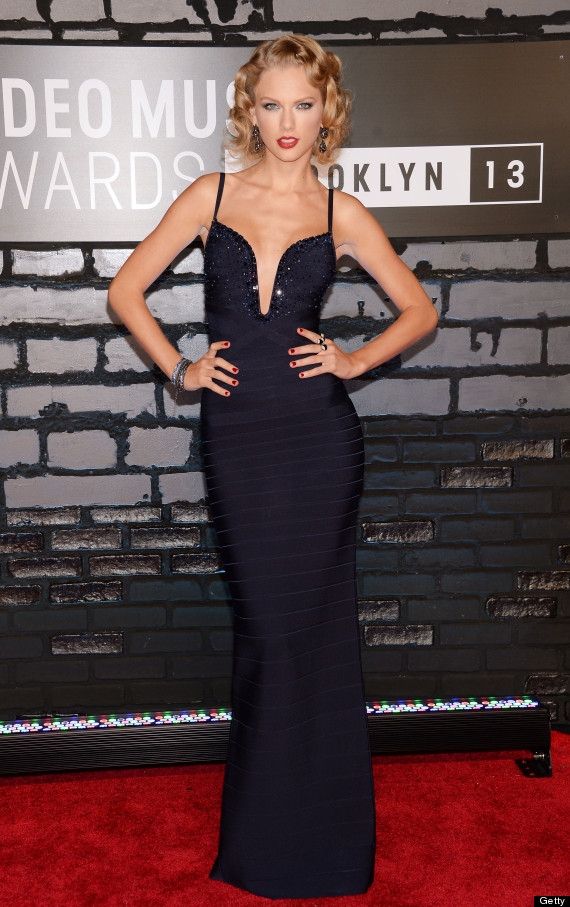