Taylor Swift has built up quite the reputation when it comes to her love life -- if you cross her, you will have a hit song written about you. But it seems that T-Swift switched up her revenge tactic for her latest breakup. This time, she just decided to look really good.

Less than a week after splitting with One Directioner Harry Styles, the singer stepped onto the red carpet at the 39th Annual People's Choice Awards on Wednesday night in one of the sexiest looks we've ever seen on the star. The white Ralph Lauren Collection dress Taylor chose was definitely a far cry from her usual girly retro style. We're talking major T-Swift cleavage here.

Aside from taking the plunge, the 23-year-old picked up an award for Best Country Artist and spoofed her infamous Kanye award show moment. So all in all, we're going to say that last night's score was Taylor: 2, Boys: 0. 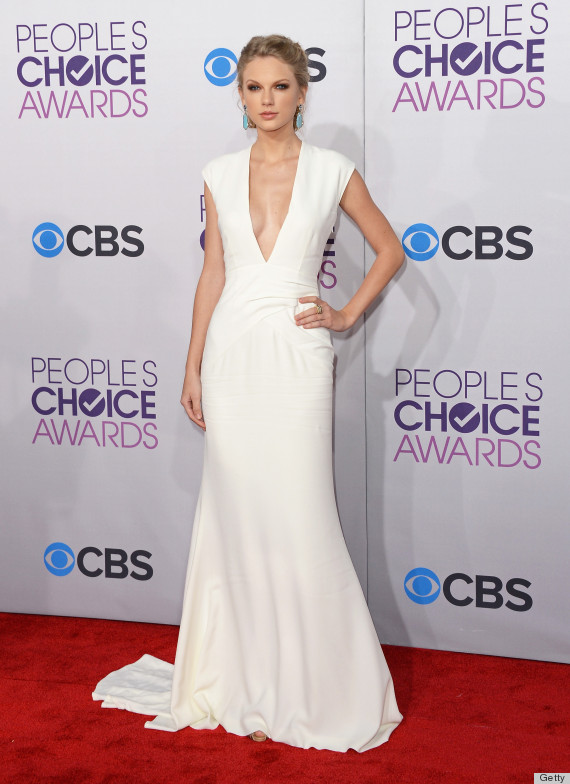 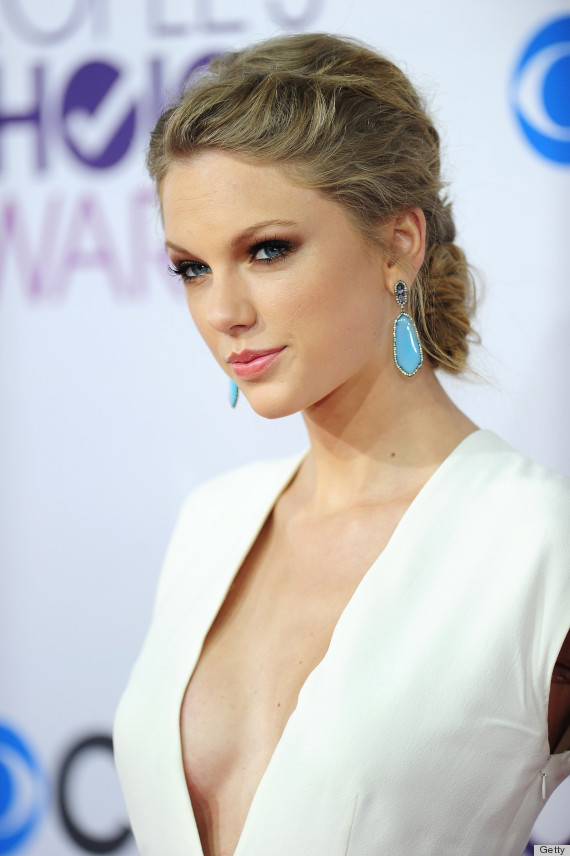 See the rest of the fashion at the People's Choice Awards!

Stephen Colbert Really Needs A Haircut, And He's Not Alone

Don't Wash Your Produce With Soap During Coronavirus. Here's Why.