Taylor Swift got political again at the American Music Awards on Tuesday.

Swift, who recently endorsed Democratic candidates in Tennessee and urged young citizens to vote, stayed on message in her acceptance speech for Artist of the Year.

Is it cool that she said all that? Of course it is. @taylorswift13 accepts the award for #AMAs Artist of the Year! 🎉 #TaylorSwiftAMAs pic.twitter.com/EmTzjlB8uH

At past awards ceremonies, Swift’s speech might have come off as a neutral plea for Americans to perform their civic duty by voting. But not this time.

“In the past I’ve been reluctant to publicly voice my political opinions, but due to several events in my life and in the world in the past two years, I feel very differently about that now,” she wrote.

The announcement reportedly may have helped generate a spike in voter registration and sparked backlash among conservative fans, including President Donald Trump, who said he liked her music “25 percent” less now. 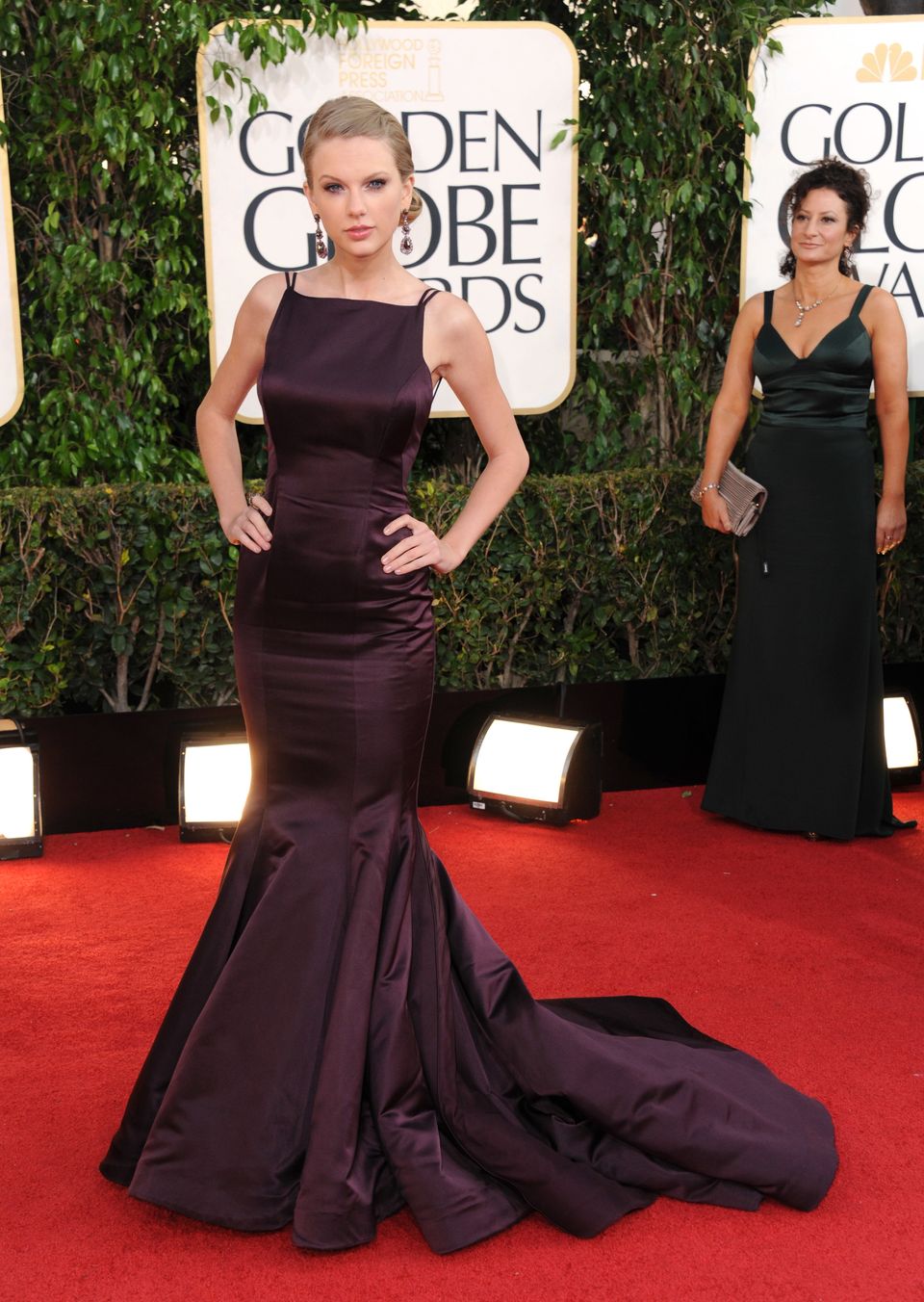