Stand down Swifties, because Taylor Swift doesn’t have bad blood with Hayley Kiyoko ― despite what you might have heard.

In a recent interview with Refinery29, Kiyoko, who openly and unapologetically identifies as LGBTQ, voiced her frustrations with the music industry and getting put in a box because she sings about women. Incidentally, she looped in Swift in an effort to express her criticism.

“I’ve had several music industry execs say, ‘You’re doing another music video about girls?’’’ the “Curious” singer said in an interview published last week. “I literally looked at them and was like, ‘Um, yeah ... Taylor Swift sings about men in every single song and video, and no one complains that she’s unoriginal.’”

She added, “I’m not over-sexualizing my music. I make out with women because I love women, not because I’m trying to be sexy. That’s not to turn heads — that’s my life.”

Some interpreted the quote as Kiyoko “shading” Swift, but Swift didn’t take it that way at all. The “Gorgeous” singer responded to a fan’s comment about the quote on Tumblr.

“We should applaud artists who are brave enough to tell their honest romantic narrative through their art, and the fact is that I’ve never encountered homophobia and she has,” Swift said. “It’s her right to call out anyone who has double standards about gay vs. straight love interests.”

The Tumblr user Swift responded to had noted that Swift herself has said similar things about male artists to point out sexism in the industry.

“It is actually very similar to when Taylor back in 2014/2015 would say in interviews how she believes people are sexist when they call her out for writing about her exes but don’t call out people like Ed Sheeran or Bruno Mars for writing about theirs,” the fan said.

“She wasn’t calling out Ed or Bruno at the time, yet rather criticizing how the media and the public handle the situation. Hayley appears to be doing the same.”

During an appearance on an Australian radio show in 2014, Swift pointed out the unfair standard of people who didn’t approve of her singing about past relationships.

“You’re going to have people who are going to say, ‘Oh, you know, like, she just writes songs about her ex-boyfriends,’” she said, according to Time. “And I think frankly that’s a very sexist angle to take. No one says that about Ed Sheeran. No one says that about Bruno Mars. They’re all writing songs about their exes, their current girlfriends, their love life, and no one raises the red flag there.”

And in the end, things worked out with Kiyoko, as she responded to Swift’s Tumblr comments via Twitter on Saturday.

″[Love] and respect to @taylorswift13 and all the brave artists out there sharing their truth with the world,” she tweeted. “I appreciate you. We keep climbing.”

❤️ and respect to @taylorswift13 and all the brave artists out there sharing their truth with the world. I appreciate you. We keep climbing. 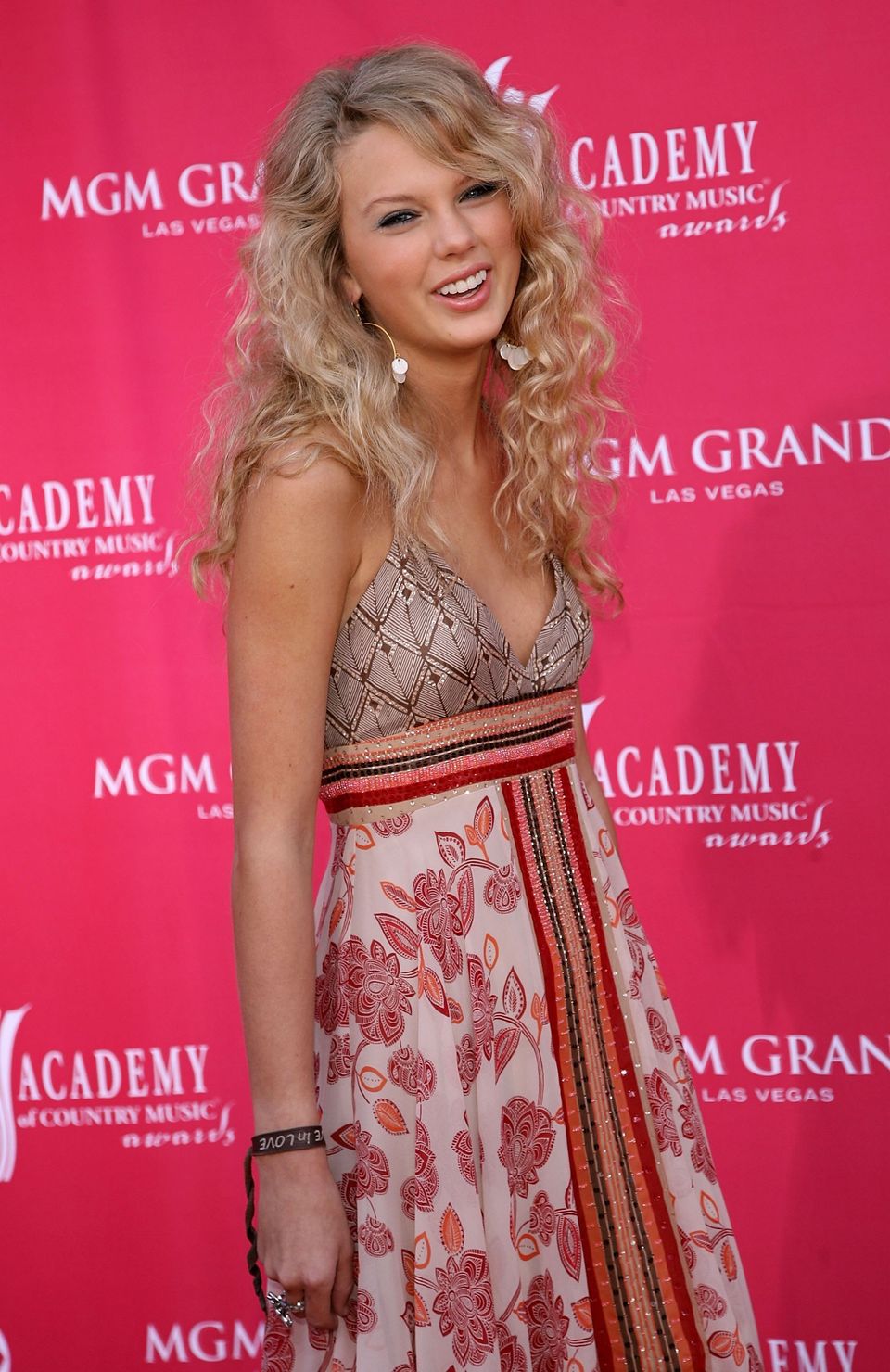