On Monday, Taylor Swift removed her back catalog of music from Spotify. On Thursday, Swift explained why in an interview with Yahoo! Music.

"All I can say is that music is changing so quickly, and the landscape of the music industry itself is changing so quickly, that everything new, like Spotify, all feels to me a bit like a grand experiment," Swift said. "And I'm not willing to contribute my life's work to an experiment that I don't feel fairly compensates the writers, producers, artists, and creators of this music. And I just don't agree with perpetuating the perception that music has no value and should be free."

If those comments sound familiar, it's because Swift made similar ones while writing an op-ed about the music industry for The Wall Street Journal in July.

"Music is art, and art is important and rare. Important, rare things are valuable. Valuable things should be paid for," Swift wrote. "It's my opinion that music should not be free, and my prediction is that individual artists and their labels will someday decide what an album's price point is. I hope they don't underestimate themselves or undervalue their art."

Swift's "1989" sold more than 1.2 million copies in its first week, the highest total of records sold for an artist in a single week in 12 years. Would things have been different if the record was available on Spotify? "If I had streamed the new album, it's impossible to try to speculate what would have happened," Swift told Yahoo! Music.

For more, head to Yahoo! Music. 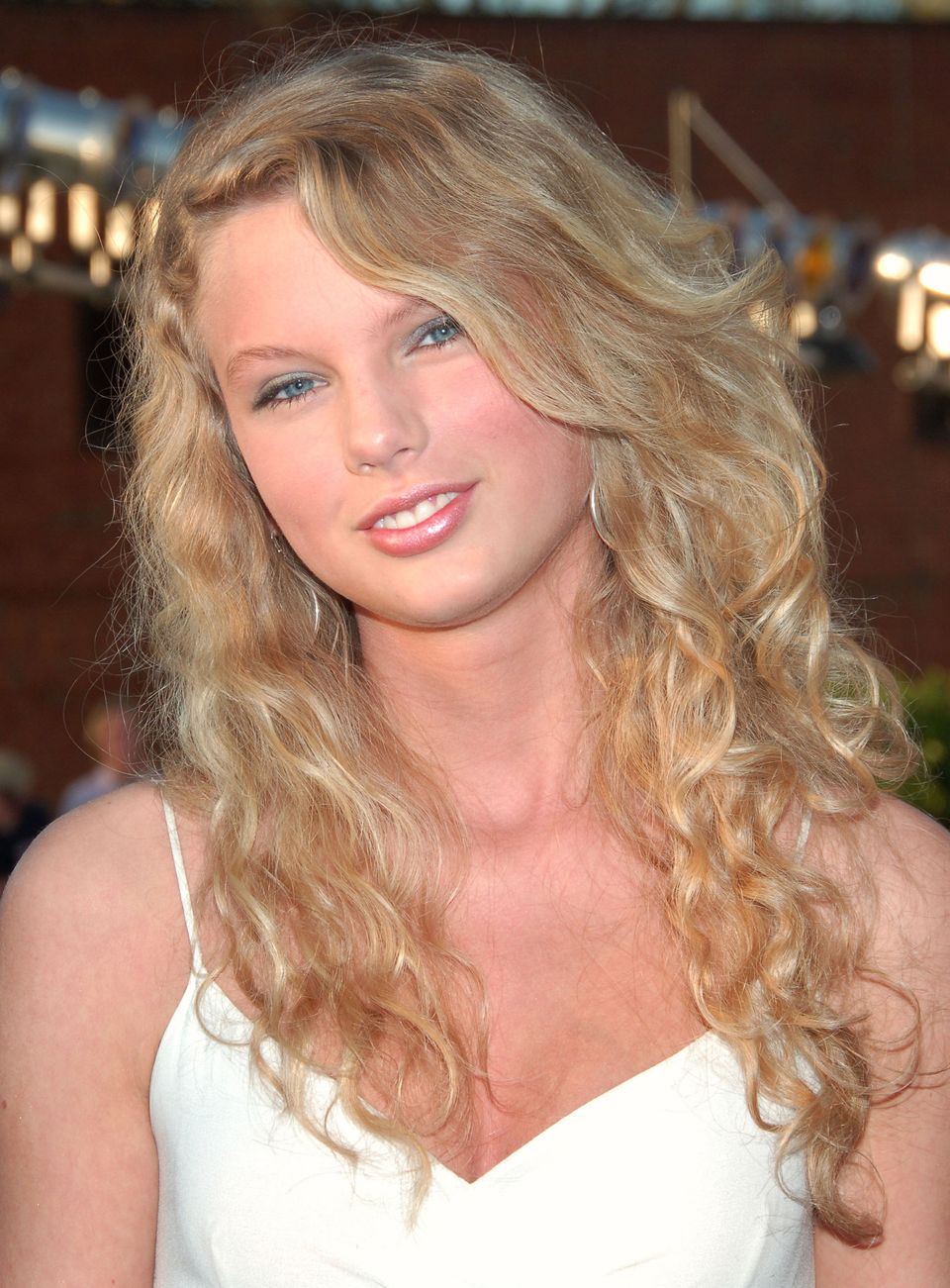