This idea is gold, Jerry! Gold!

To celebrate "Seinfeld's" 25th anniversary, TBS will air 25 of the show's greatest episodes during a special tribute week. The marathon will take place from June 30 through July 5, with four episodes airing each night in 2-hour blocks, according to a TBS press release. All fans are encouraged to use #seinfeld25 when tweeting about the episodes, unless they are just one of those people who for some reason don't use social media. (Not that there's anything wrong with that.)

Check out TBS's complete lineup of episodes below. Did your favorite make the cut?

Monday, June 30
6 p.m. – "The Pen" – Jerry accepts a gift his parents wanted him to refuse.
6:30 p.m. – "The Bizarro Jerry" – Elaine's soon-to-be former beau has two friends who resemble George and Kramer.
7 p.m. – "The Jimmy" – Jerry suspects his dentist and hygienist are living out their fantasies at his expense.
7:30 p.m. – "Shower Head" – Jerry jokes about his uncle on television; Elaine fails a drug test. Guest-starring Jay Leno.

Wednesday, July 2
6 p.m. – "The Hamptons" – Jerry's girlfriend sees George naked during a weekend at the beach.
6:30 p.m. – "The Opposite" – George learns success lies in doing the opposite of what he would normally do. Guest-starring Dedee Pfeiffer, Regis Philbin, Kathie Lee Gifford and French Stewart.
7 p.m. – "The Bubble Boy" – Jerry gets lost en route to visiting a sick fan. Guest-starring Jessica Lundy.
7:30 p.m. – "The Pez Dispenser" – George worries about gaining the upper hand in his current romance. 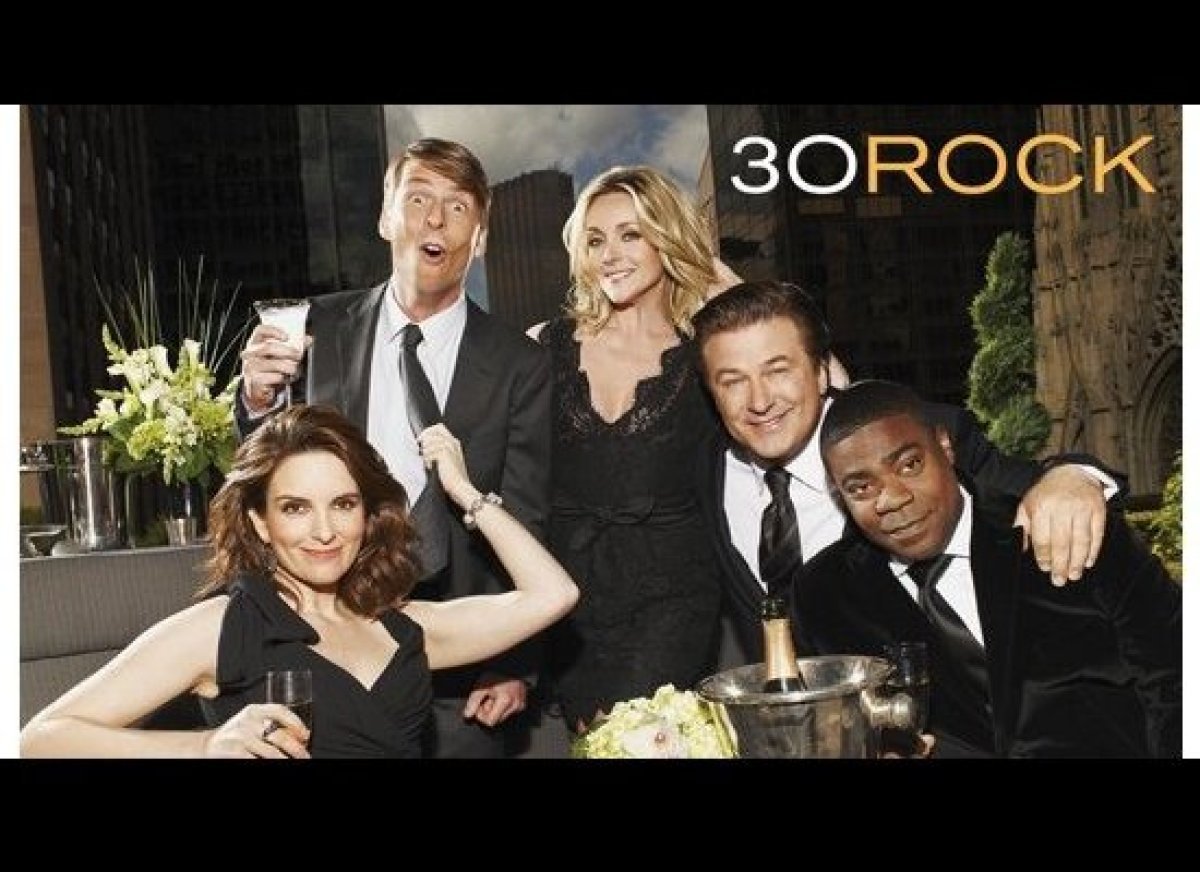