People magazine confirmed Thursday that the newly divorced actress has quietly been seeing her co-star since the summer.

"Their chemistry on set is electrifying," a source told Us Weekly of Leoni and and Daly.

Coincidentally, the new couple went to the same Vermont high school, though it was years apart. "We had a few of the same teachers, which is really crazy," Daly told E! News in July, sweetly adding that he thought his on-screen wife was "a good kid. " 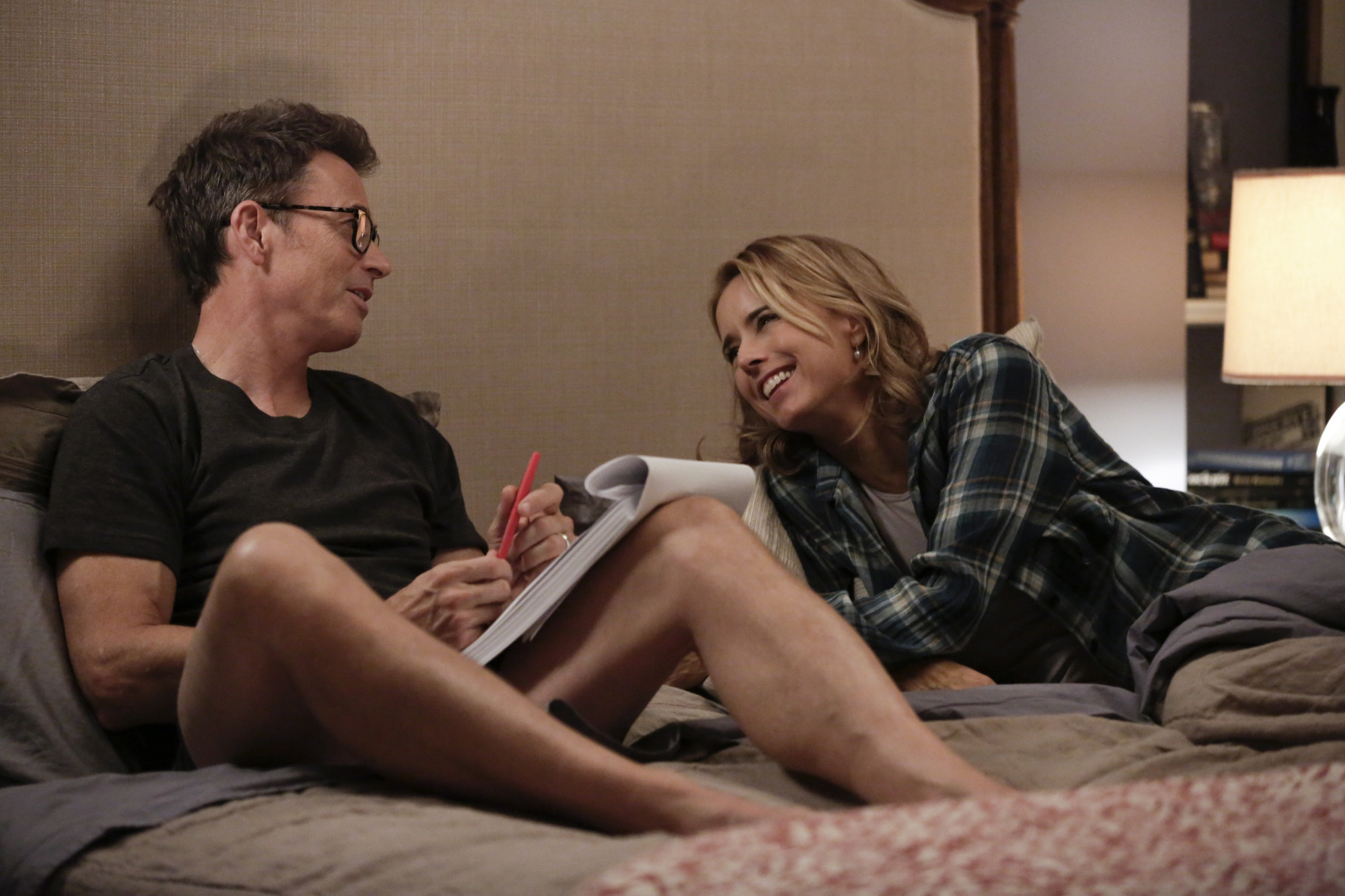 Leoni, who portrays the secretary of state on the CBS show, officially divorced David Duchovny, her husband of 17 years, in August. A month later, she had nothing but nice things to say about the father of her two kids, ages 15 and 12.

"David gave me the two greatest gifts on the planet; I don't know how I could ever hate him. We've always loved each other, and we adore these kids," the 48-year-old actress told Parade magazine on Sept. 19

Daly divorced his wife of 26 years, Amy Van Nostrand, back in 2010. In September, the 58-year-old actor raved about working with his current squeeze in an interview with Collider.