By 24/7 Wall Street: In the latter days of Rome, the economy was crumbling, the emperor ... would placate the mob with bread and circus -- food and entertainment to placate them since the economy was in shambles and dwindling around them," Kentucky Senator-elect Rand Paul.

It was only a few years ago that most Americans thought tea parties were old-fashioned get-togethers, featuring warm caffeinated beverages and bite-sized sandwiches. Of course, that's no longer the case after this week's election results.

The Tea Party is a philosophy as much as a political movement. In fact, there is no single Tea Party or even a recognized leader, though several people including Sen. Jim DeMint (R-SC) and Sen.-elect Rand Paul (R-KY) could claim the title. It's not necessarily pro-Republican either. Sen. Robert Bennett (R-UT) was driven from office for not being conservative enough. Former Tea Party darling Christine O'Donnell defeated Rep. Mike Castle (R-DE) in the Republican primary.

For months, the Tea Party has waged an ideological war against the Obama administration over its handling of the economy. The battle has become personal at times. Tea Party favorite Rep. Joe Wilson (R-SC) became infamous for shouting "you lie" in the middle of President Obama's State of the Union address. He later apologized. Others shouted down members of Congress at town hall meetings discussing Health Care Reform. Activists wearing colonial costumes and waving "Don't Tread on Me" flags showed up at rallies across the country.

One of the movement's biggest tests may be the debt ceiling. Rand Paul has not ruled out filibustering any efforts to raise the limit on how much money the government can borrow, on which a decision is expected to be made early next year. If Congress fails to pass the legislation, the U.S. won't be able to make good on its commitments such as bonds.
Of course, the Tea Party doesn't want to be held responsible for the financial catastrophe that experts say would occur if the debt ceiling is not raised. The question is what sort of concessions the movement will want to make and whether the movement's supporters will keep their faith when political ideology meets economic reality.

The ideas espoused by the Tea Party about limited small government and lower taxes were once heard mostly at think tanks and campaign rallies. Many voters, though, probably know little about the movement's ideas beyond the soundbites reported in the media. 24/7 Wall St. decided to take a closer look at the Tea Party. We reviewed the position papers, public statements and websites of self-described Tea Party candidates. We then determined the party's 10 key economic ideas which may help shape government policy for years to come.

Check out the 10 economic commandments of the Tea Party and visit 24/7 Wall Street for more information:

PHOTO GALLERY
The 10 Fiscal Commandments of the Tea Party
Download
Calling all HuffPost superfans!
Sign up for membership to become a founding member and help shape HuffPost's next chapter
Join HuffPost 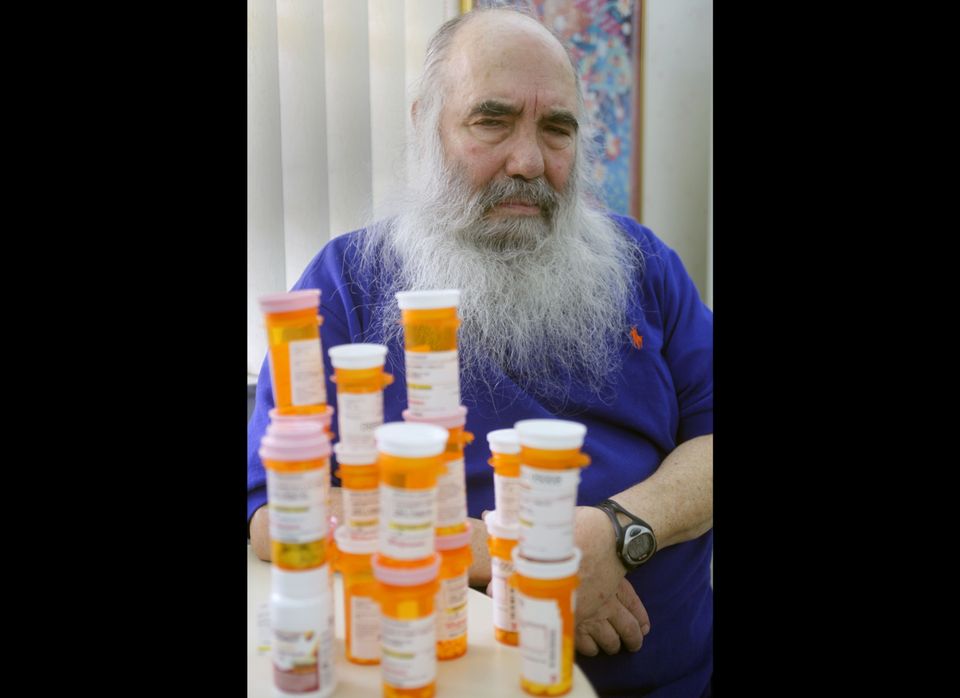 1 / 10
#1 Entitlements
Many Tea Party candidates have called for reform of entitlement programs such as Social Security and Medicare, both of which have begun to pay out more money than they take in. Recent Senate winners Rand Paul and Mike Lee have called for “systematic overhauls” of the politically popular programs. Other candidates, such as Pennsylvania Senator-elect Pat Toomey, advocate the partial privatization of Social Security. All of these candidates, however, say that it would be unfair to deny benefits to current retirees or those who are close to retirement. (Senior Morton Genser poses with his prescription drugs: AP/File Photo) <a href="http://247wallst.com/" target="_hplink">Read more at 24/7 Wall Street.</a>