The tea party's influence may have waned on a national level, but the movement's Dr. Michael Coffman isn't giving up on an ongoing fight in Florida.

"There's nothing in the Constitution that allows the federal government to get into state right issues like riding the manatee," Coffman told the Daily Show's Al Madrigal, adding that unless the government repeals its ban on endangered sea cow rodeo fun -- like we used to have, he claims -- the next stop is a near-total loss of freedoms.

"Today we can't ride a manatee, tomorrow we won't be able to open a business," he insisted, prompting a mystified Madrigal to examine the true purpose of nefarious animals activists, swim with the slow-moving sea cows, and wonder aloud, "Why not hose down a couch and ride that?" 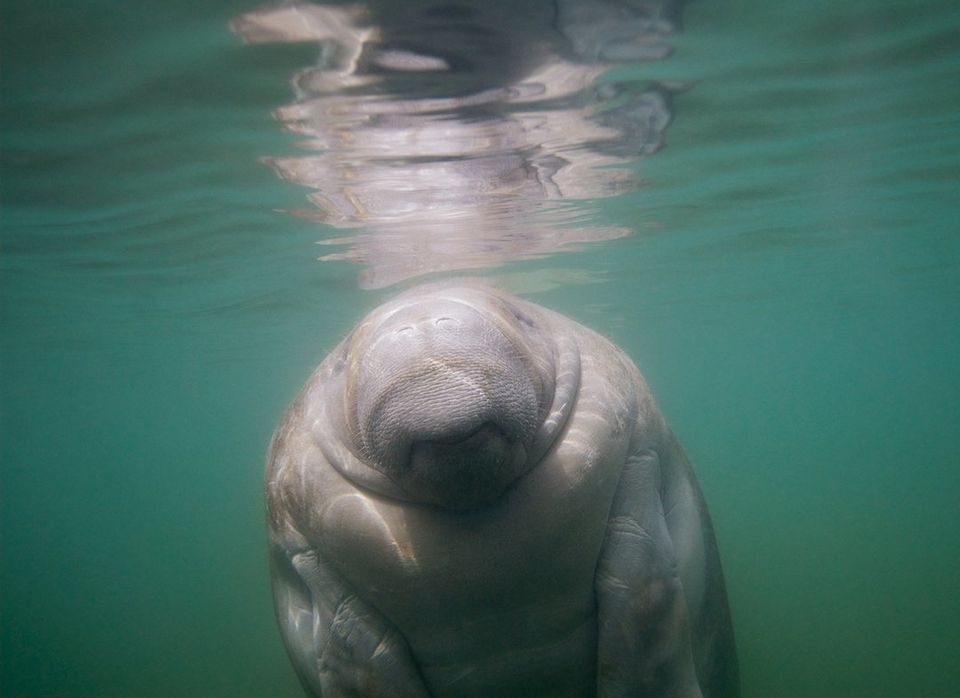