Since your children were very young, you’ve been engaging in the daily exercise of teaching them manners. You remind them to cover their mouths when they cough; you teach them the difference between their “inside voice” and “outside voice”; you educate them on how to address their elders; you instruct them on how to behave at the dinner table; and you encourage your children to utilize the all-important “magic words” every chance you get.

But try as you might to instill good behavior in your children, they are eventually going to be out in the world -- and oh, what a rude, rude world it can be! As your children spend more time away from your guiding hands, it's increasingly important that their experiences out in the world lead to lessons about being gracious, respectful, and well-adjusted members of society. Parents can't control the world, but you can put it in the proper perspective.

It should be no surprise, then, that the very places where your children have been taught to be on their best behavior can become the places they face the biggest challenges. We’ve partnered with American Greetings to bring you five teaching moments that will help your child cultivate gratitude. 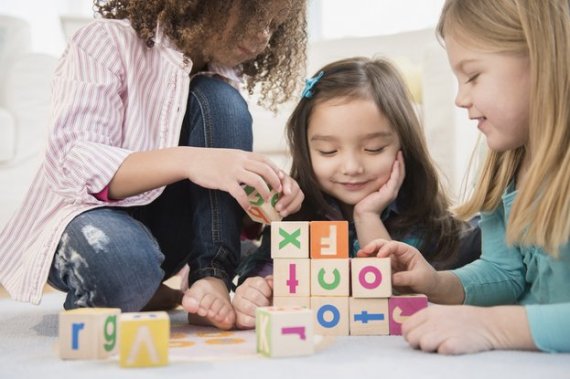 You have taught your children how to share and take turns with their siblings and friends. But when your child’s playmates haven’t quite grasped the same lessons, it can be hard to understand.

If your child is on a playdate and her playmate refuses to share a coveted toy, your child might say: “Hey, you’re not sharing! Give that toy to me!” Instead, your child could say: “I like that toy you’re playing with. Can I please have a turn when you’re finished?”

The lesson: Asking nicely for something always gets a better response. 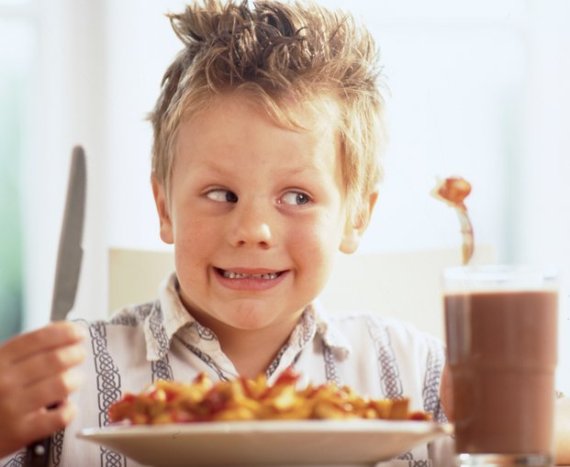 Your children’s table manners are now impeccable -- they know to chew with their mouths closed and not to leave the table without asking to be excused.

But if Grandpa loudly burps in response to Grandma’s delicious meal, your child might say: “Ewww! You are disgusting!” Instead, your child could say,“Wow, sounds like you have enjoyed your meal!”

The lesson: While being polite is important, it’s not your child’s job to be the manners police. It also gets the point across to Grandpa that the transgression was not appreciated! 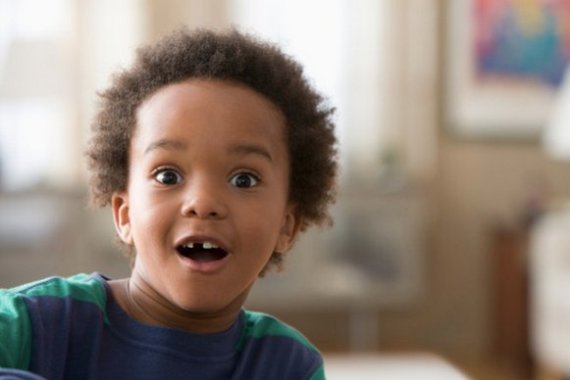 Since your child heard his first naughty words at school or elsewhere, you have fought hard to teach him that cursing is never OK and that there is always a better way to say something.

So when someone directs a curse word at your child, your child might say: “Ooooohhhhh! You said a bad word -- I’m telling!” Instead, your child could say, “We don’t use words like that because they are hurtful.”

The lesson: While it is a safe bet to teach your children to ignore such language, it’s also important that your children understand that words have power. And this just might have the added benefit of making the offending party think twice about using that curse word in the future. 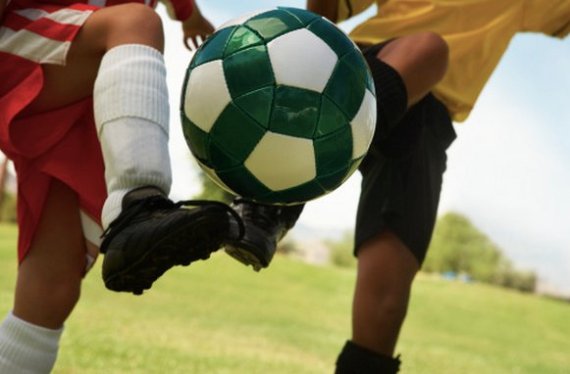 Teaching your children how to win and to lose graciously are equally important – after all, your child is sure to experience both throughout his life.

When his opponent exhibits sour grapes over a loss, your child might say, “You’re such a sore loser!” Instead, your child could say: “Thanks for a great game. I had a lot of fun playing with you.”

The lesson: There will be times in life when your child is both the winner and the loser. Teaching your children how to win with humility can help prepare them to better handle the next time they inevitably face a loss. 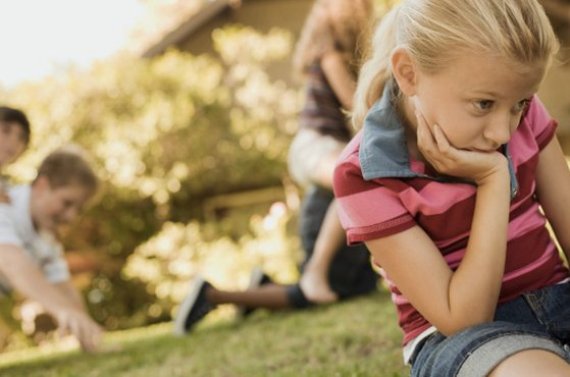 You have taught your child that leaving people out is not just rude, it’s mean. But it happens, and this is never more evident than on the school playground, where children are often left out of sports and games for being too weak.

If another child is telling yours he is not good enough to play, your child might say … nothing. She might reason, Why disrupt the pack? Instead, your child could say: “If you let me play now, the more I get to practice and the better I’ll get.”

The lesson: Self-confidence goes a long way in this world, and the younger your children learn that, the better.

Again, the important thing to remember is that we can’t control the world we live in, but we can teach our kids how to respond to the world out there with courtesy and grace. And since politeness begets politeness, by teaching these important lessons you may inadvertently create a less rude world.

We’ve all heard of a bucket list, but what about a ThankList? American Greetings wants you to share a thank you with the people who shaped you. Who’s on your ThankList?