SALEM, Ore. (AP) — An Oregon science teacher who police say used a Tesla coil to burn the phrase "I love mom" into the arms of students has been charged with criminal mistreatment.

Birr says students used the coil in an exercise last Thursday. Dufner noted it could also be used to mark the skin and asked for volunteers. 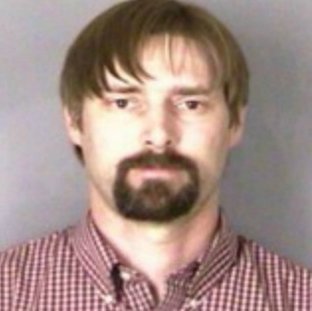 Dufner burned "I love mom" — with a heart to symbolize the word love — into their arms.