A teacher at an Alabama high school is accused of having a sexual relationship with one of her students.

Al.com reports that Jessica Acker, 23, was arrested on Friday and charged with engaging in a sex act or deviant sexual intercourse with a student under the age of 19.

The student is an 18-year-old male, according to WBRC. 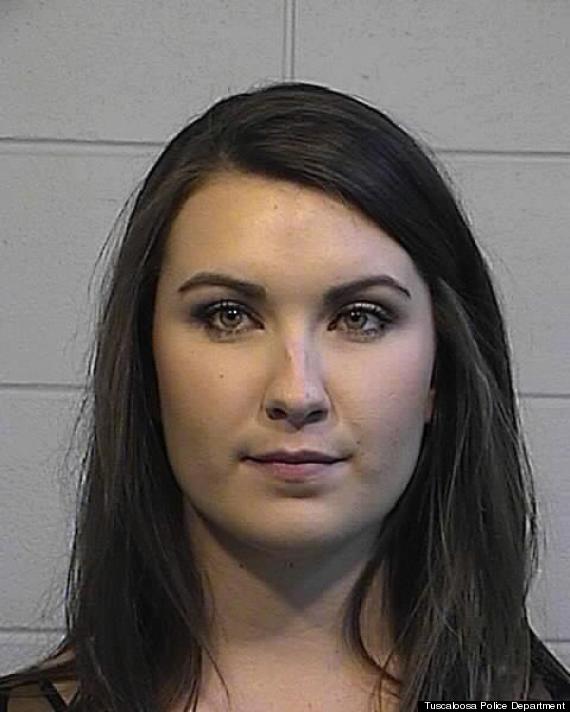 Acker has resigned from her job as a teacher at Bryant High School in Tuscaloosa.

It's unclear how school officials became aware of the alleged relationship on January, 6. But after they were alerted, they told authorities.