Fox News refused to air a TV ad blasting President Donald Trump’s response to the COVID-19 pandemic during the Republican National Convention, telling the labor union funding it that it was inaccurate.

The 30-second spot from the American Federation of Teachers’ super PAC, AFT Solidarity, slams Trump and Senate Majority Leader Mitch McConnell (R-Ky.) for what the union says is failure to provide adequate personal protective equipment to educators and plan for a safe return to public schools during the coronavirus outbreak.

“Enough is enough,” the ad says. “This November, say ‘no’ to Trump and McConnell’s chaos.”

Fox News told HuffPost that it informed the union’s representatives that it would air ad if the union corrected what it considered a questionable claim.

“FOX News did not reject the ad,” a Fox News spokesperson said in a statement. “The network asked for AFT to revise the ad for accuracy and is waiting for the updated copy.”

The spokesperson did not provide additional information about what the network wanted to see changed.

AFT offered a different account of its communications with the TV network, saying the union was not under the impression that it could revise the ad to make it acceptable.

Fox News’ advertising staff simply told the union the network’s legal department would like to see a “more specific argument” for why it was Trump and McConnell’s responsibility to develop a plan for students to return to public schools, according to the AFT.

The union’s super PAC is spending $34,000 for the same arrangement on CNN.

“There are great journalists who work at Fox News, but it seems executives want to pick and choose how to apply the First Amendment when it comes to brave teachers telling the truth about who’s to blame for the current chaos of school re-openings,” Weingarten said in a statement.

“What is Fox afraid of? We need resources and supports to keep our students safe as we reopen,” added Weingarten, who is frequently interviewed on Fox News. “People should know who is and isn’t helping.”

Like the vast majority labor unions, AFT is closely aligned with the Democratic Party, though they often endorse pro-labor Republicans. The union, which has 1.7 million members, endorsed Democratic presidential nominee Joe Biden in late March.

In the past two decades, Republicans and some Democrats have demonized teachers unions, blaming the tenure protections they negotiate for their members for poor school performance. But in more recent years, the strikes and other teacher-led social movements for greater school funding in Republican-leaning states appear to have improved public opinion of organized labor more broadly. In 2018, nationwide support for labor unions reached its highest level in 15 years with 62% of Americans surveyed by Gallup saying they approve of them.

Republicans nonetheless chose to focus on attacking teachers unions on the first night of the Republican National Convention on Monday. One of the featured orators was Rebecca Friedrichs, a teacher from California who is active in the movement that successfully challenged the right of unions representing teachers and other public-sector workers to compel workers the unions represent to pay some form of dues. 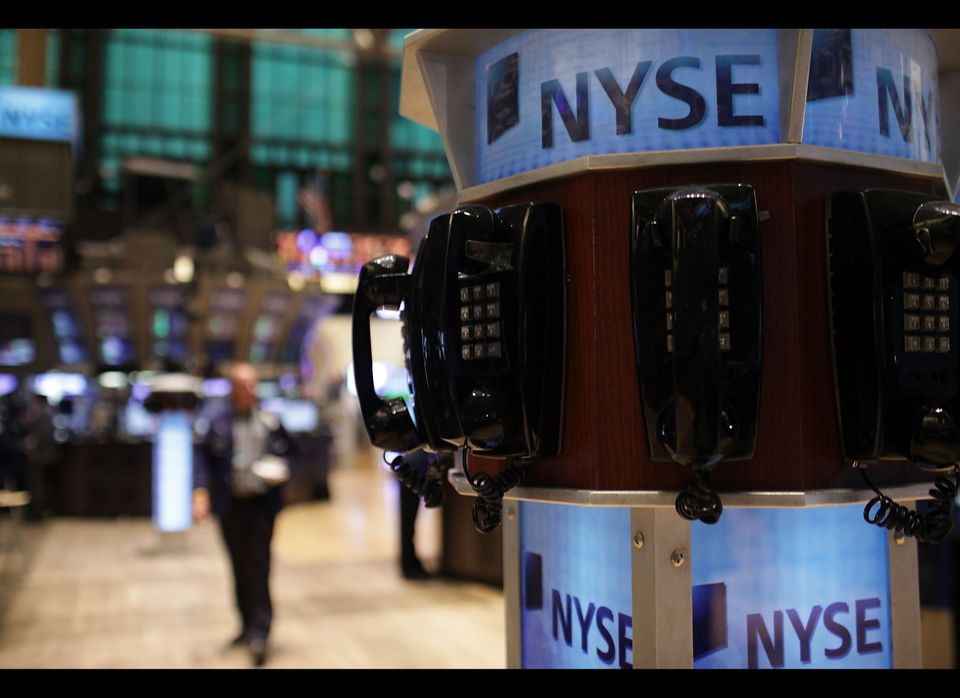 1 / 5
Economy
As the Associated Press is <a href="http://www.washingtontimes.com/news/2011/aug/15/us-economic-woes-loom-over-bidens-china-trip/" target="_hplink">reporting</a>, concerns about the U.S. economy and the nation's ability to manage its debt will no doubt be at the forefront of Biden's visit to China, which is America's biggest foreign creditor. Still, Biden is expected to emphasize aspects of the recent deal to increase the U.S. debt ceiling in his meetings with Chinese leaders.
Getty