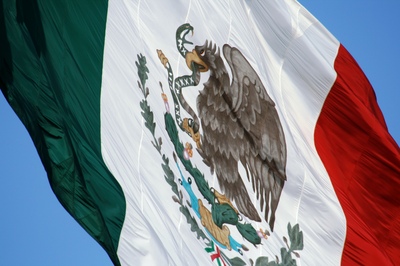 The 5th of May, or el Cinco de Mayo in Spanish, becomes a more popular holiday in the United States every year, highlighting the strength and bond of Mexican-American culture. Celebrations are not particularly widespread in Mexico, and mainly take place in the Mexican state of Puebla. In Peñón de los Baños, Mexico City, battle reenactments occur annually. Many U.S. cities hold celebrations, carnivals, fiestas and multi-day affairs during the first week of May, with the largest held in Arizona, California, Colorado, Florida, Illinois, Minnesota, Missouri, Nevada, Oregon and Texas. Consider these international etiquette tips:

Before we pour ourselves some sparkling Topo Chico or exquisite tequila and partake of the festivities, we need to know: What is the historical background of this holiday? A common misconception is that Cinco de Mayo, is a celebration of Mexican Independence. In fact, September 16th marks Mexican Independence day. 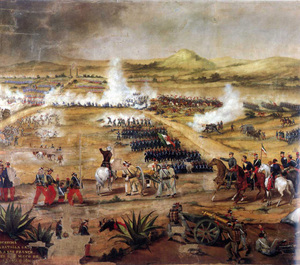 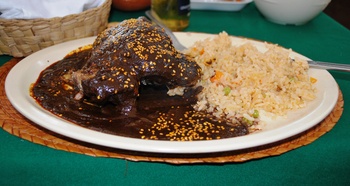 In the U.S., party styles range from potluck, to appetizers, and sit down dinners. With a potluck style, guests may bring traditional Mexican dishes. If you choose non-traditional Mexican, Tequila Lime Chicken, Flank Steak Tostadas, and other recipes may be found here.

To drink tequila as the Mexicans do, follow these 4 steps:
1. Place a pinch of salt on the back of your left hand, in the hollow between your thumb and index finger;
2. Lick the salt;
3. With the right hand, take the glass of tequila and drink it all; and
4. Suck on a piece of lime.

Corona, Tecate and Dos Equis are extremely popular Mexican beers. Recipes for festive tamarind margaritas, tequila sunrises, and cocktails can be found here. To ensure safety of your guests, serve alcohol in moderation, ask a responsible adult to observe guests as they depart, and offer alternative methods of transportation.

Red, white and green are popular color schemes, with the Mexican flag often used as inspiration. As a guest, bring a small hostess gift such as a diffuser, candle, tea towels, or book by their favorite author. Small tokens of thanks are appreciated. As a thoughtful host, consider saying goodnight with a cold bottle of
Peñafiel
water tied with a festive bow. Another option is traditional Mexican candies, such as mazapán, or dried mangos with chili.

Sharon Schweitzer, J.D., is a cross-cultural consultant, an international protocol expert and the founder of Protocol & Etiquette Worldwide. She is accredited in intercultural management, is a regular on-air contributor and has been quoted by BBC Capital, Investor's Business Daily, Fortune, Inc., The New York Times, The Vancouver Sun, The Bangkok Post and numerous other media. She is the best-selling, international award-winning author of Access to Asia: Your Multicultural Business Guide, which was named to the Best Books of 2015 by Kirkus Reviews.