Technology is changing at an incredible pace. Keeping up with tech terms can be confusing and intimidating.

You run across them all the time -- reading online, listening to the news and watching TV. Instead of understanding the story, you're left scratching your head and missing the point.

Well, those days are over! Below, you'll discover the true meaning behind five confusing tech terms. 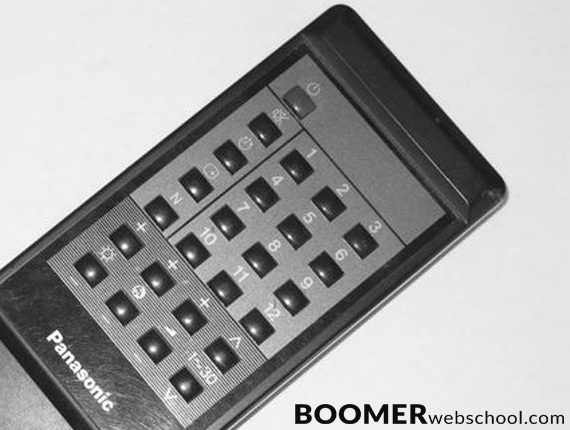 The Internet of Things (IoT) refers to a new category of technology that includes smart thermostats, smart locks, smart cars and many other things. At its very basic level, IoT refers to connecting everyday objects to the Internet with built-in wireless technology so they can be controlled and monitored via an app on your smartphone.

In February, the Consumer Electronics Show was dominated innovations in "smart" household items. Tea kettles with Wi-Fi controlled temperature, toothbrushes that tell you when to stop brushing and wall sockets that allow you to control any appliance with a voice command. It's kind of like the excitement we all felt when we got our first TV remote.

But just because you can control something with your smartphone, does that mean you should? It will be interesting to watch what really has an impact on our day-to-day lives.

Do you wonder who came up with the "Internet of Things" term? It was coined by Kevin Ashton, executive director of the Auto-ID Labs:

"I could be wrong, but I'm fairly sure the phrase 'Internet of Things' started life as the title of a presentation I made at Procter & Gamble (P&G) in 1999." - Full article 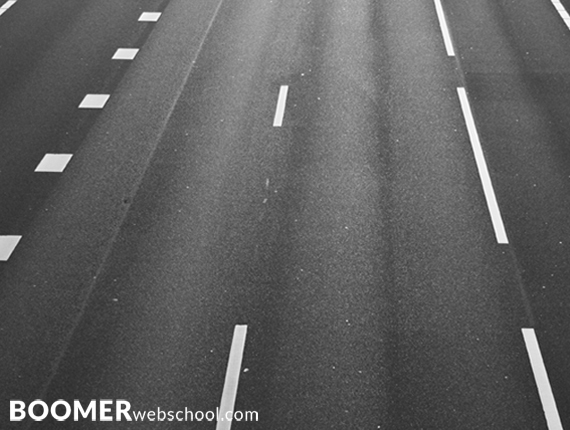 Net neutrality is a concept that ensures that everyone gets equal access to the Internet, wherever and whoever you are.

It's in the news because on February 26, 2015, the Federal Communications Commission FCC approved new rules that safeguard the neutrality of the net. This ruling included reclassifying broadband access as a telecommunication service, which makes it subject to heavier regulation and prevents providers from creating "fast lanes" for payment.

This means that big companies like Amazon, Netflix and Google can't pay to have a faster pipeline to deliver their services. Everyone has the same access to Internet speeds, so the little guy can compete equally with the big guys when it comes to Internet access.

The new net neutrality rules also prevent companies from throttling, which means they can't restrict or slow down Internet service for some customers.

Blocking is also now prohibited, as seen in this recent news story, where Comcast was trying to block access of HBO Go on Sony consoles. 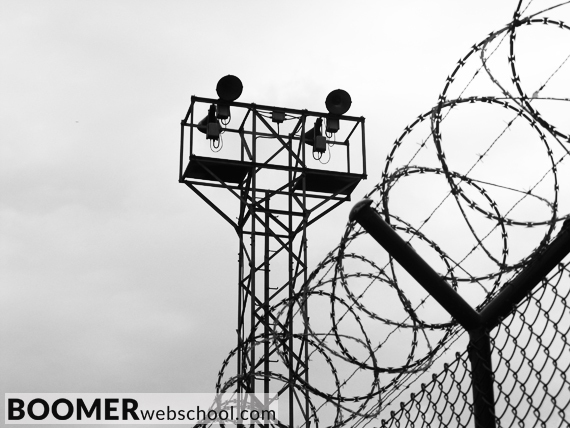 You may have seen used phones for sale that are marked as "jailbroken" or "unlocked".

Even though it appears these two terms are used interchangeably, they have very different meanings when it comes to technology.

When a phone is unlocked, it means that it can work on any mobile network. For example, if you buy your phone from Verizon, you can only use it on the Verizon network unless the phone is unlocked.

Unlocking and jail breaking are in the news because of a legal ruling that went into effect on February 11, 2015, that requires U.S. carriers to unlock out-of-contract phones so they can be used by any carrier.

AT&T, Sprint, T-Mobile, U.S. Cellular and Verizon are now required to notify customers whose devices are eligible for unlocking. 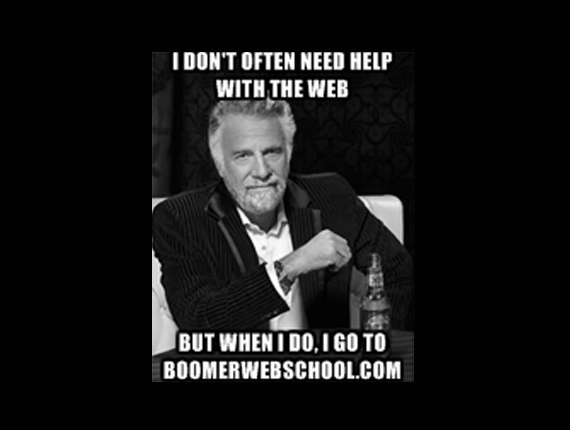 A meme (rhymes with "team") is a modern-day fable or parable that spreads rapidly on the Internet. It can also be a joke, mesmerizing story or an expression of speech.

Evolutionary biologist, Richard Dawkins, first introduced the term "meme" in 1976. It comes from the Greek word "mimema", meaning "something imitated" according to the American Heritage Dictionary).

I recently heard the term used on "The Tonight Show with Jimmy Fallon." His meme is associated with his teenage-girl character, whose favorite word is "'ew."

If you want to get in on the action, you can adapt a meme to apply to many situations. There are meme generators that let you add your own clever twist and share with your friends and family. 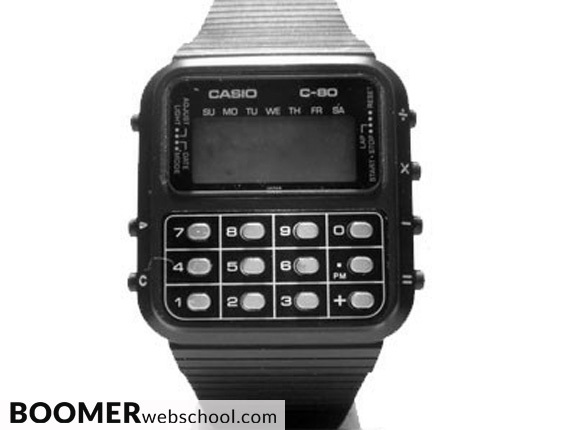 Wearables-- also known as wearable technology, wearable sensors, and wearable devices-- are a category of technology that you wear on your body to enhance your experience with technology.

Wearables have been around for a while. You may have had one of the original wearables-- the 1980s calculator watch.

This category of technology has been in the news because tremendous advancements in wearable technology are under way. The long-awaited Apple iWatch is set to be released on April 24th.

Are there any tech terms you've heard lately that baffle you? Leave a comment and I'll do my best to explain them.

Sign up for our weekly update to stay current with technology.

1 / 8
INSTAGRAM
On <a href="http://instagr.am/" target="_hplink">Instagram</a> (iPhone and Android, free), users take photos from their daily lives and have the option to apply a variety of filters to enhance or touch-up their images. Users then have the ability to share their images on various social network sites as well as Instagram's own social network. Users also have the ability to "like" other users' photos and share with their own friends. BEST FOR: The application is best for those wanting to share the daily images of their lives. As Instagram has grown in popularity, many users can share their photos on multiple social networks. It's a great way to share your latest craft project or vacation adventures with your family and friends. TIPS & TRICKS: Photos from Instagram don't have to stay in the online realm. Users now have the ability to easily turn their filtered photos into actual photos on canvas using CanvasPop or even into desk calendars with the app Calendargram (iPhone, free), which would make great gifts for all of your loved ones.