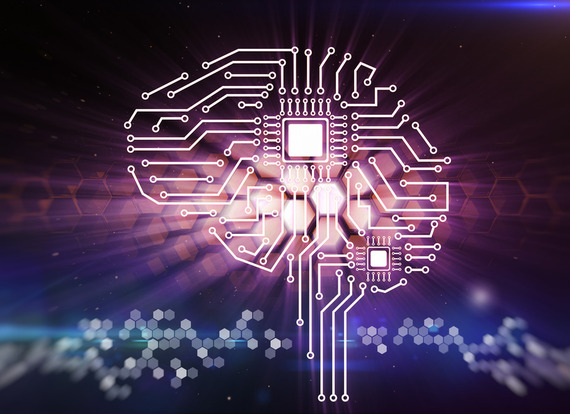 Online social networks. Internet of Things. Augmented Reality. Artificial Intelligence. Technology is becoming more of our life and work than ever. We depend on it to communicate, make friends and stay in touch, do our work and even shop. With the IoT, we are even letting technology control our cars and homes.

Now, technology is becoming us and we are becoming technology in this age of human-computer interaction (HCI). However, despite all the technological advancements, many people still think that what has been created in terms of computers and devices are still not as user-friendly as they should be, highlighting the need for a deeper understanding of human cognitive capabilities in relation to machines like computers.

This interaction has been studied and exploited since the 1980s when personal computers started to emerge. Now, this segment of computer science is being delved into through university research centers like Carnegie Mellon University's Human-Computer Interaction Institute. Even companies like IBM are putting significant investments into HCI to see how it can enhance work in other areas like visualization, cognitive and user modeling, usable mobile security, mobile collaboration and learning, and smarter cities.

The Evolution of HCI

The concept has gone from studying the concept of usability in which technology and computers were studied for their ability to offer useful ways for people to work and, now more recently, to live. As understanding has progressed, HCI has expanded as a science that now integrates and draws on a number of areas, including "psychology, design, communication studies, cognitive science, information science, science and technology studies, geographical sciences, management information systems, and industrial, manufacturing, and systems engineering."

The study of HCI has been progressing along with the disruptive changes occurring within society in terms of the impact that the Internet has had on societies. The changes have incorporated people using computers to interact with others beyond just interacting with the computer. Now, with the Internet of Things, computing has integrated into human habits associated with their homes, shopping patterns, vehicles, appliances, moving beyond computers and into other types of devices like the smartphone and tablet.

The science and application of HCI continues to evolve with more practitioners, scientists, researchers and developers seek to further what it means to human society and how it can be leveraged to address social and economic issues as well as to determine how people can think and work smarter. It's become such a relevant area of study that university programs and degrees are now available for HCI as a way of furthering the understanding and application for this segment of computer science. At the same time, new jobs are emerging to use these degrees related to furthering areas like those being studied by IBM or as new companies develop applications for artificial intelligence and connected devices that bring us further into the world of computers.

To further the understanding of HCI, a number of conferences and seminars have been developed. If you are interested in learning more about HCI, check out ACM CHI 2016. It's a conference on Human-Computer Interaction that will be held May 7-12 in San Jose, California at the San Jose McEnery Convention Center located at 150 W San Carlos Street. The conference will bring together some of the best minds working in HCI to exchange ideas and share new insights through ongoing research.

Now that we rely so heavily on technology, it's clear that HCI is here to stay and will only become a larger part of our work, life, and social networks. We can all add to the body of knowledge by participating in research studies or working towards a degree or within an industry related to HCI, helping shape how we let technology interact with us.