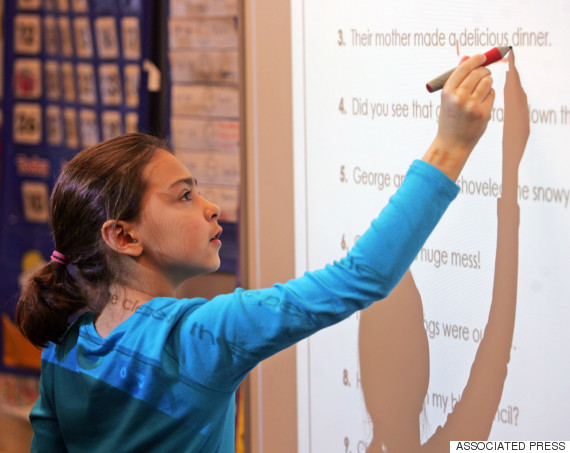 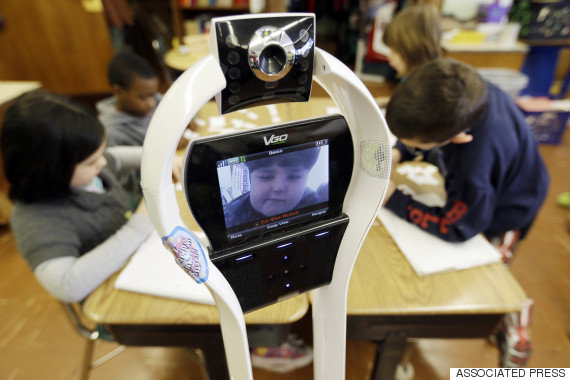 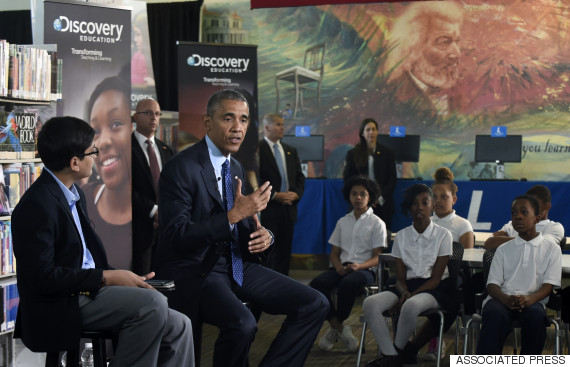 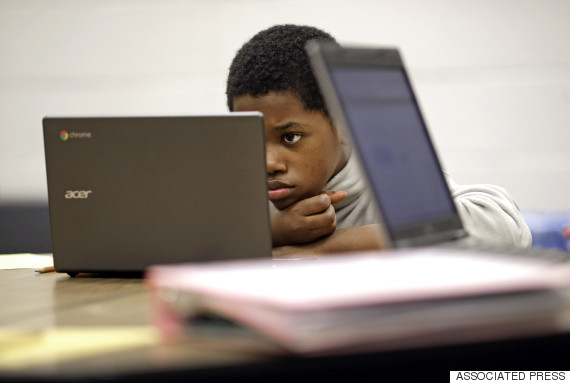 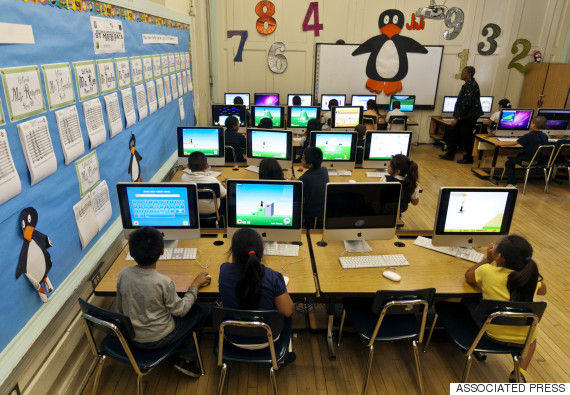 Technology Tech Innovations The Next 10 The Next Ten