NEW YORK, Oct 17 (Reuters) - Millennials are tech-savvy young adults who grew up with smartphones and iPads, but many think technology makes people less human, according to a poll released on Thursday.

The survey of 12,000 people aged 18 and older in eight countries, commissioned by Intel Corporation, also showed that 18- to 24-year-olds want technology to be more personal and know their habits. Older women and those living in emerging markets are the most enthusiastic about the role technology can play in their lives, the findings showed.

Dr. Genevieve Bell, an anthropologist and research director at Intel Labs, said although the results of the survey that examined global attitudes towards technology innovation may indicate that young adults are rejecting technology, the findings could be more complicated.

"A different way to read this might be that millennials want technology to do more for them," she said in a statement.

Nearly 90 percent of young adults questioned in the poll admitted innovations in technology make life easier, but about 60 percent said people rely on it too much and that it can be dehumanizing.

Seventy percent said technology enhances their personal relationships and about half believe it will have a good impact on education, transportation and healthcare.

Women age 45 and older, and those living in emerging markets such as Brazil and India, are more enthusiastic about the impact technology could have on their lives.

In China, more than 70 percent of women said technology is not used enough.

"Women historically have become avid users of technology when that technology solves a problem, helps us organize our live and that of our families, as well as aids us in saving time and time shifting," Bell said.

The findings showed that Italians and Japanese held the most negative attitudes toward technology.

The survey, which was conducted in Brazil, China, France, India, Indonesia, Italy, Japan and the United States from July 28 to Aug. 15, has a margin of error of plus or minus 0.89 percentage points. (Reporting by Patricia Reaney; Editing by Piya Sinha-Roy)

PHOTO GALLERY
11 Bad Habits We Picked Up From Our iPhones 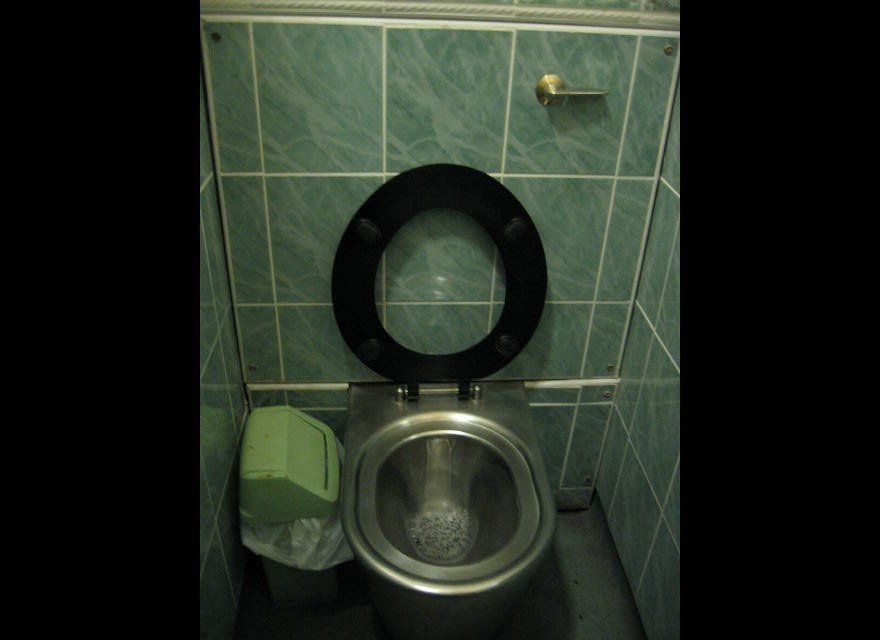