In 1828, Noah Webster published "An American Dictionary to the English Language," the first unabridged dictionary of American English. The two-volume lexicon, complete with more than 70,000 entries, took more than 15 years to write.

“Dictionaries like Merriam’s unabridged and these other big books are aspirational texts,” Fatsis said. “These were things that people bought to show that they had culture and status. The dictionary isn’t that anymore.”

With technological advances like CDs and the development of the Internet, the dictionary has assumed a new role.

“The dictionary is in your pocket. The dictionary is anywhere you want it to be. Language is far more accessible than it ever was,” he said. “There is an effort to democratize how we approach dictionaries because there is this recognition that so many people not only have access to them, but want to use them.”

Founder of Wordnik.com Erin McKean added that the creation of online dictionaries has allowed English language users to speak with newfound clarity.

“Today, most people are one click away from finding anything about any word that they are interested in,” she said. “That’s wonderful because it frees up writers and speakers to use the perfect, exact, unusual word and not have to worry about puzzling their audience, because people will whip out their cell phones and look it up.”

Watch the full HuffPost Live conversation about dictionaries in the digital age here.

From Printed Page To Web Page: How Technology Democratized The Dictionary
Weirdest Words In The Online Collins Dictionary 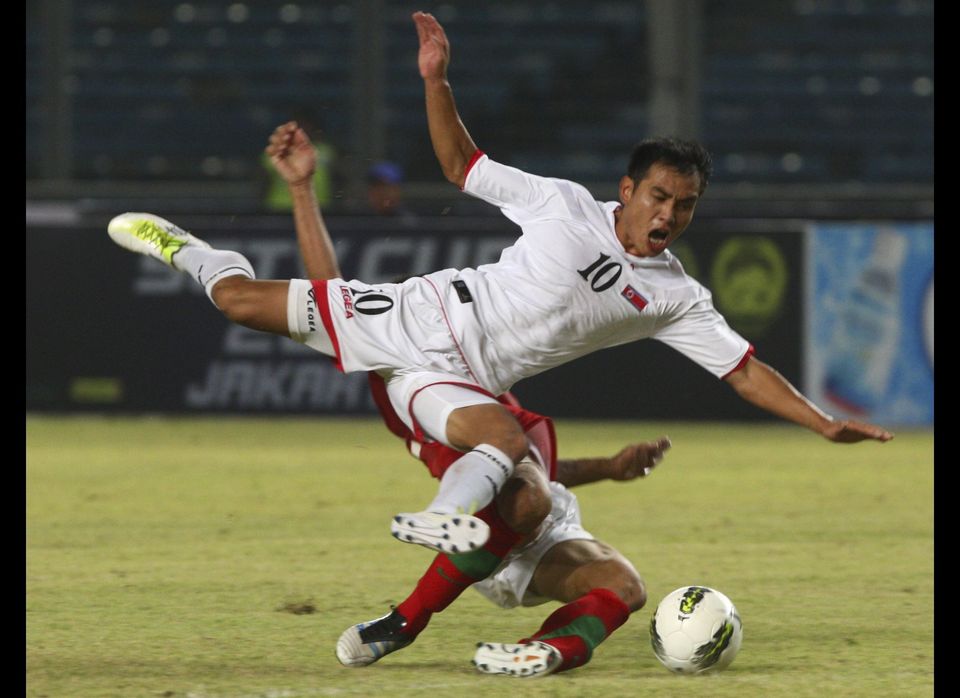 1 / 13
amazeballs
exclamation (slang); an expression of enthusiastic approval. All definitions from <a href="http://www.collinsdictionary.com/blog/whats-your-word,40,HCB.html" target="_hplink">Collins Dictionary.</a>
AP